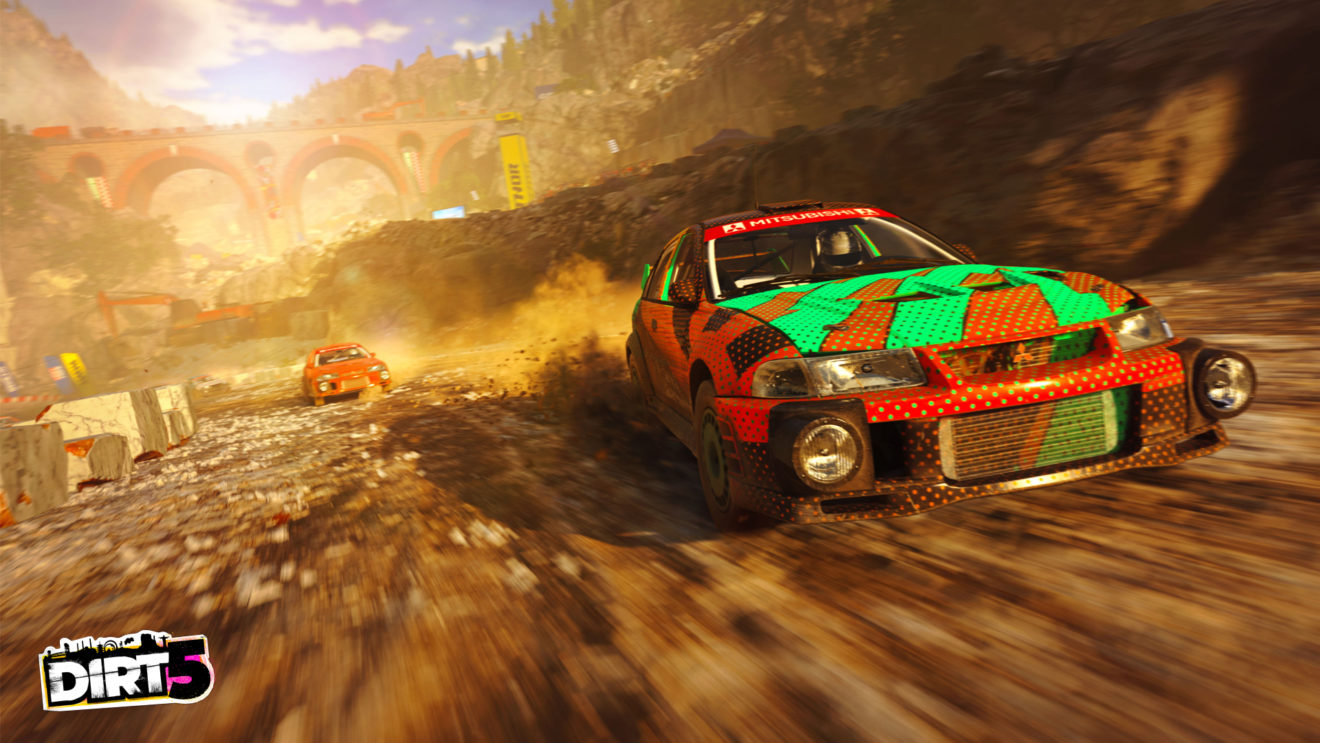 Dirt 5 players can now pick up the Wild Spirits Content Pack, Codemasters and EA have announced.

This latest content drop for the game lets players get behind the wheel of the Ford Bronco Wildtrak 2021 and Prodrive Hunter and also delivers a new Career chapter filled with 25 new events, which include multi-class event races and dynamic weather scenarios. Additionally, players will receive five new achievements/trophies and two new sponsors (Alpinestars and VP Racing Fuels) that grant access to unique liveries and customization options.

The Wild Spirits Content Pack is available as a free download for owners of Dirt 5‘s Amplified Edition and Year One Upgrade. Players can also purchase the pack separately.