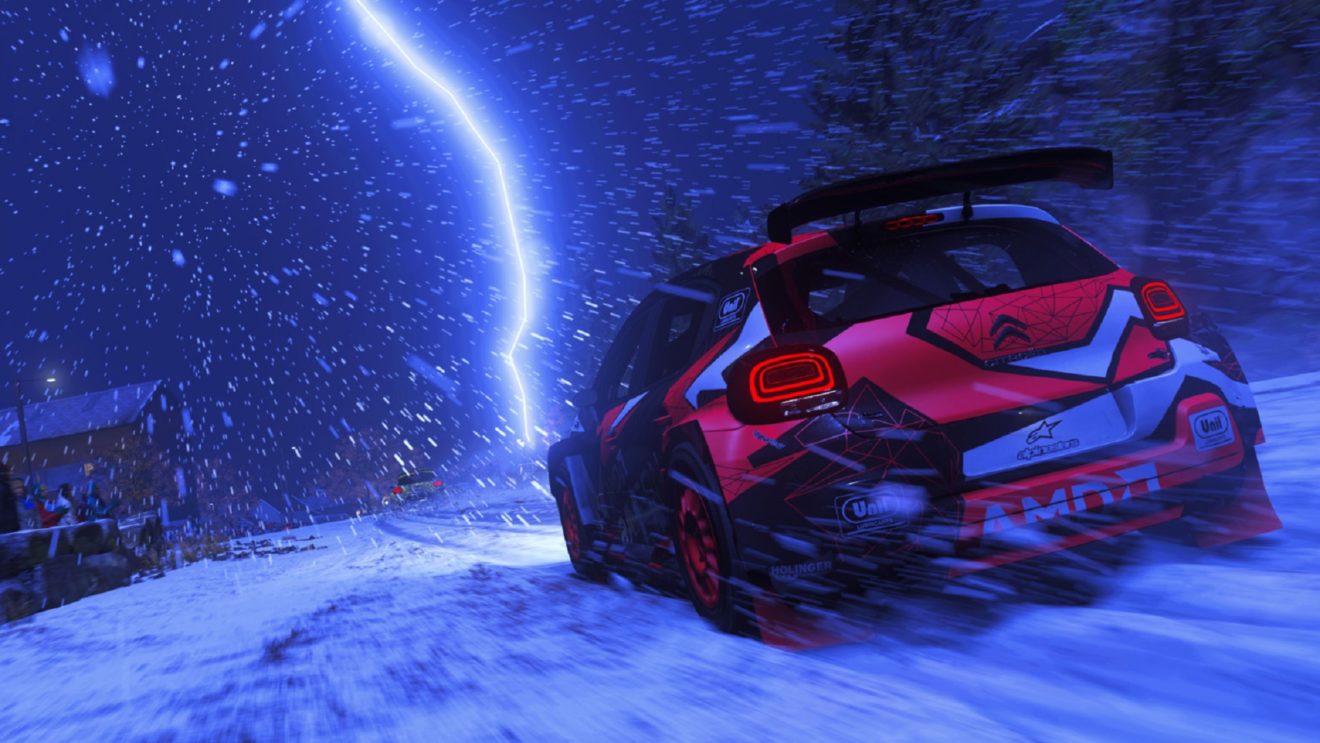 Codemasters has released a new gameplay trailer for DiRT 5 and confirmed that the upcoming game will be an Xbox Series X and Xbox Series S launch title.

This latest trailer showcases an Ice Breaker event set on the frozen East River by Roosevelt Island. As previously announced, up to 12 cars will battle it out in Ice Breaker events on circuits that are entirely made out of ice. See Ford and Peugeot rally cars braving the ice below:

“Nothing beats a winter’s evening in New York unless you are battling it out in rally cars on the frozen East River. It takes skills and courage to drift and slide across the ice, and one mistake can take you from first to last in an instant,” development director Robert Karp said.

DiRT 5 launches November 6th for Xbox One, PlayStation 4, and PC, with an Xbox Series X and S release to follow on November 10th. The game is also in development for PlayStation 5 and Stadia.