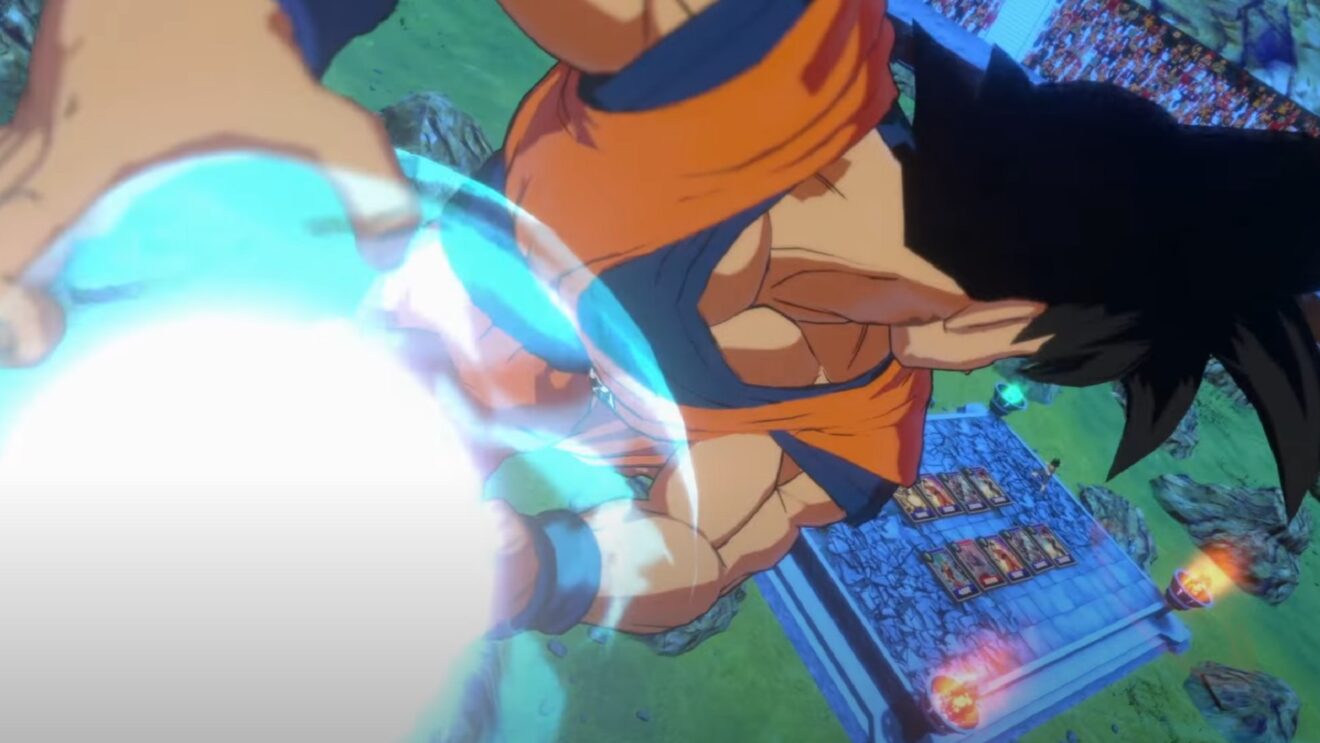 Bandai Namco has announced that a Digital Version of the Dragon Ball Super Card Game is set to release in 2023.

A closed beta test will take place before the game’s official release. More information about the Digital Version will be shared during Dragon Ball Games Battle Hour 2023, which is scheduled for March 4th-5th.

There will also be “photocalls, Dragon Ball games and toys on display, game demos, and more,” according to Bandai Namco.