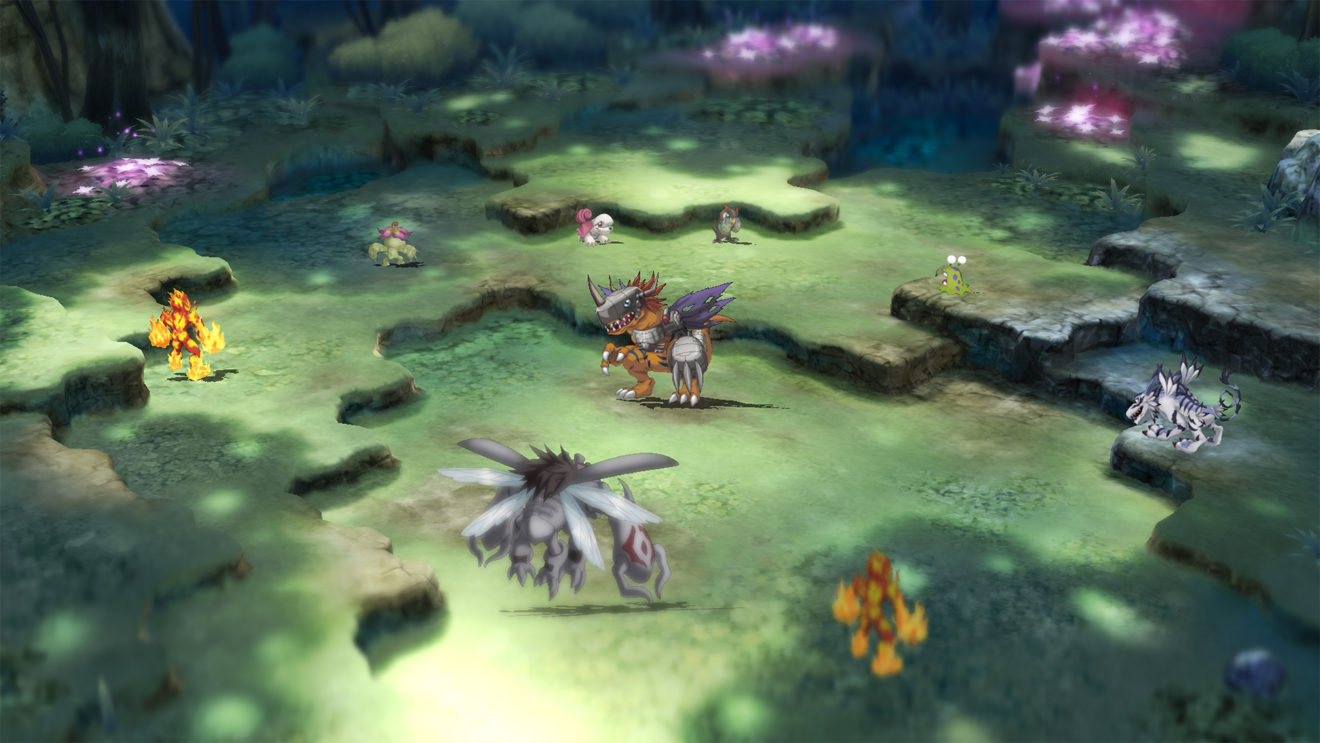 The trailer below takes a look at the world map, scanning glitches in the world for clues using a phone, and conversation choices. It’s also revealed that players can talk to allies during battle to help give them a boost and even talk to enemies to turn them into friends.

We also get a look at how battles will play out, equipment, special training items, and Digivolving. Watch the trailer below: