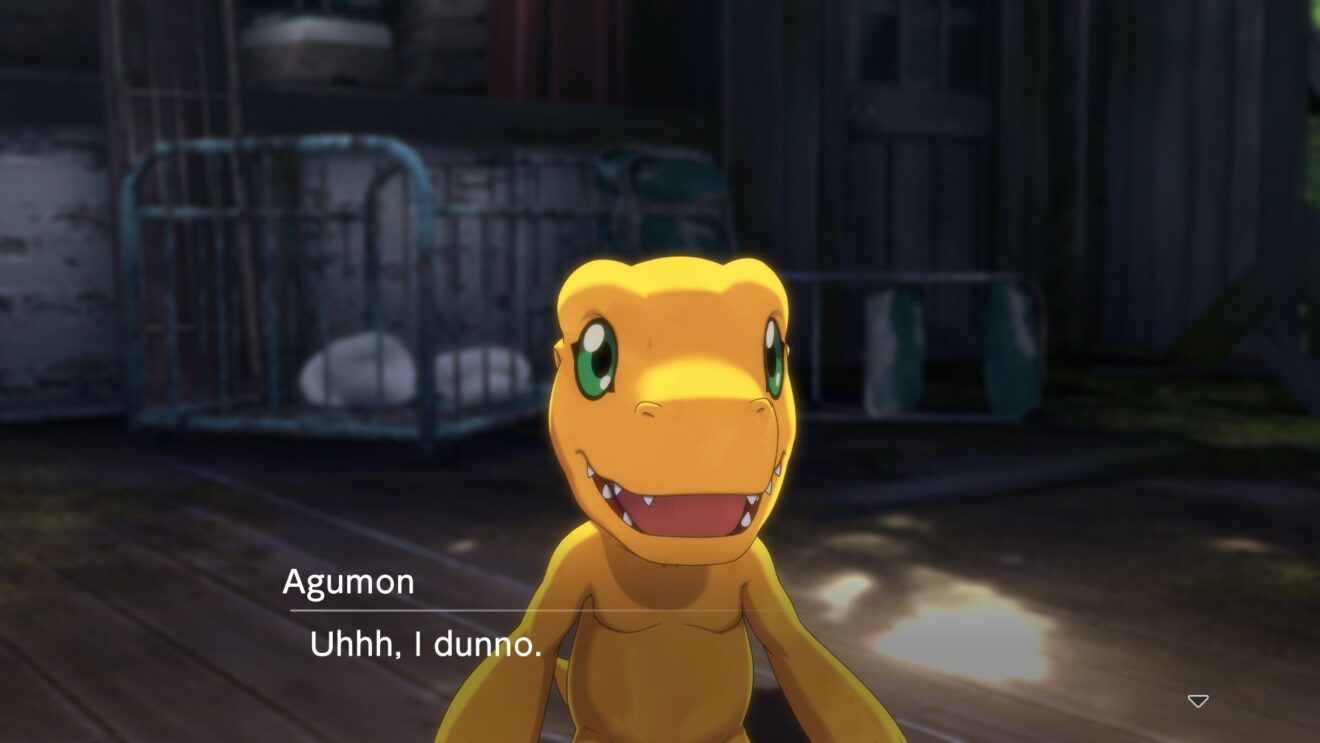 Digimon Survive gets a release date

Bandai Namco has confirmed that Digimon Survive will officially release on July 29th, 2022, for consoles and PC.

“The Digimon Survive team is planning to deliver more exciting news to you in all forms” producer Kazumasa Habu added in a video message. “Please look forward to it and stay tuned.”

The game, which was originally announced back in 2018, is said to mix visual novel and tactical RPG. Players will follow the story of a brand-new group of teenagers, led by Takuma Momozuka, who end up getting lost on a school camping trip and find themselves transported to “a strange new world.”

Digimon Survive is in development for Xbox One, PlayStation 4, Nintendo Switch, and PC.