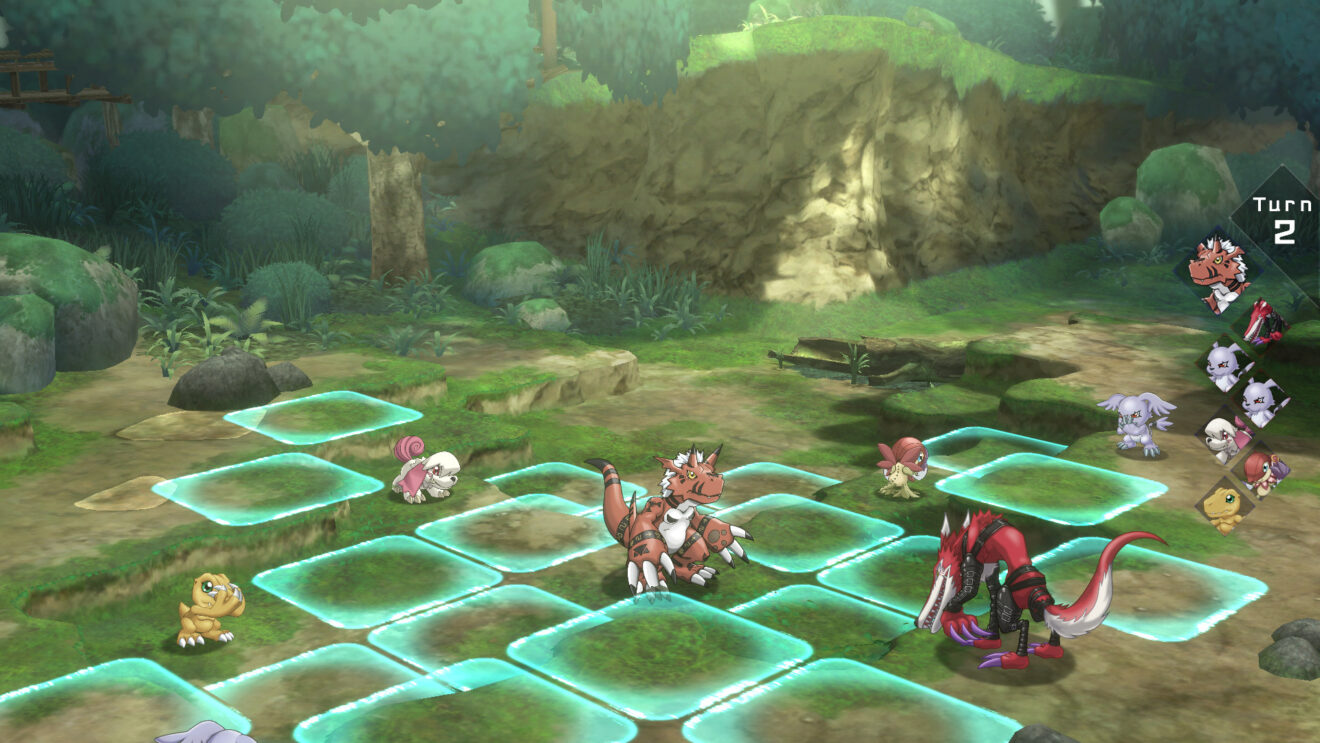 Digimon Survive gets a launch trailer

The game follows protagonist Takuma Momozuka and several other children after they get lost while on a school trip. The group finds themselves transported to a world inhabited by mysterious monsters and must fight to find a way back home.

Players will have to make a number of choices while exploring the world that will impact their bond with NPCs, Digimon’s evolution, and the outcome of the adventure. Watch the official launch trailer below:

Anyone who purchases the game before August 30th will receive the Guilmon DLC and HP Support Equipment.

Digimon Survive is available now on PlayStation 4, Xbox One, Nintendo Switch, and PC.