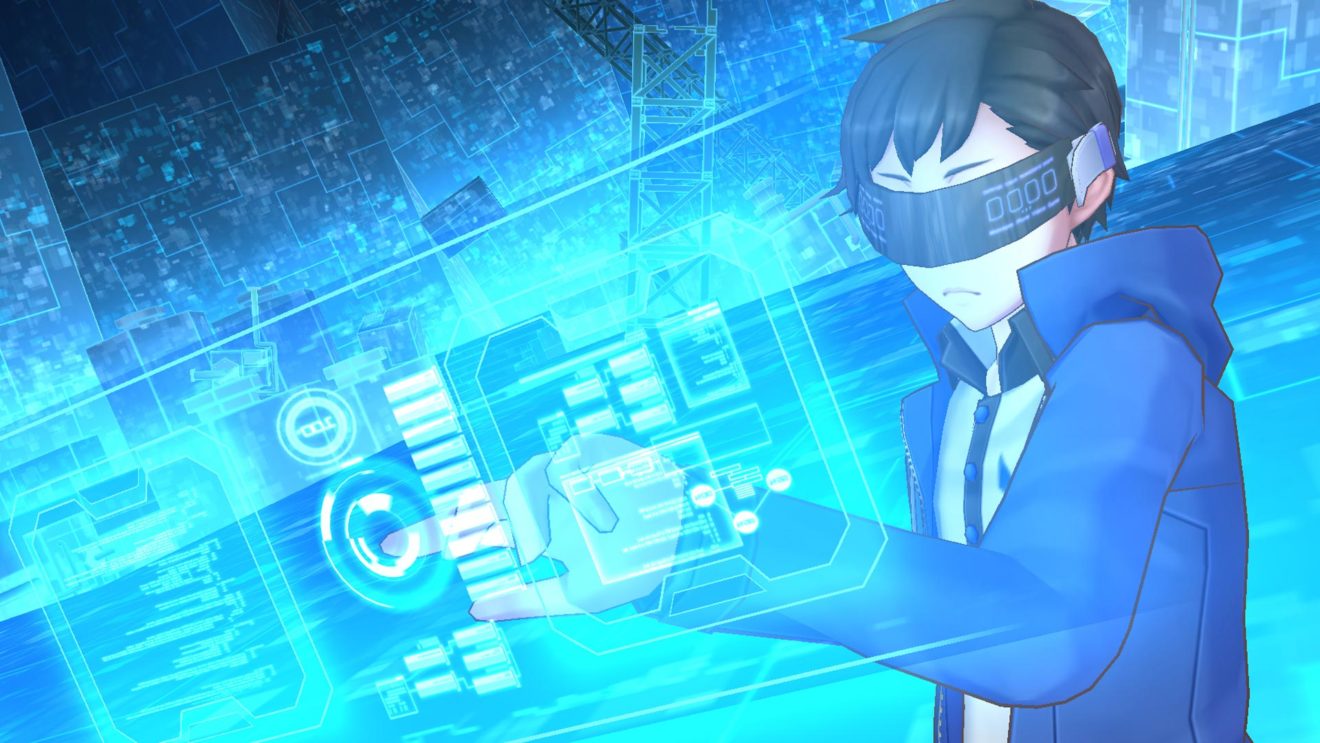 Bandai Namco revealed during a Digimon panel at Anime Expo 2019 that Digimon Story Cyber Sleuth and its follow up Hacker’s Memory will be coming to Nintendo Switch and PC in a single package.