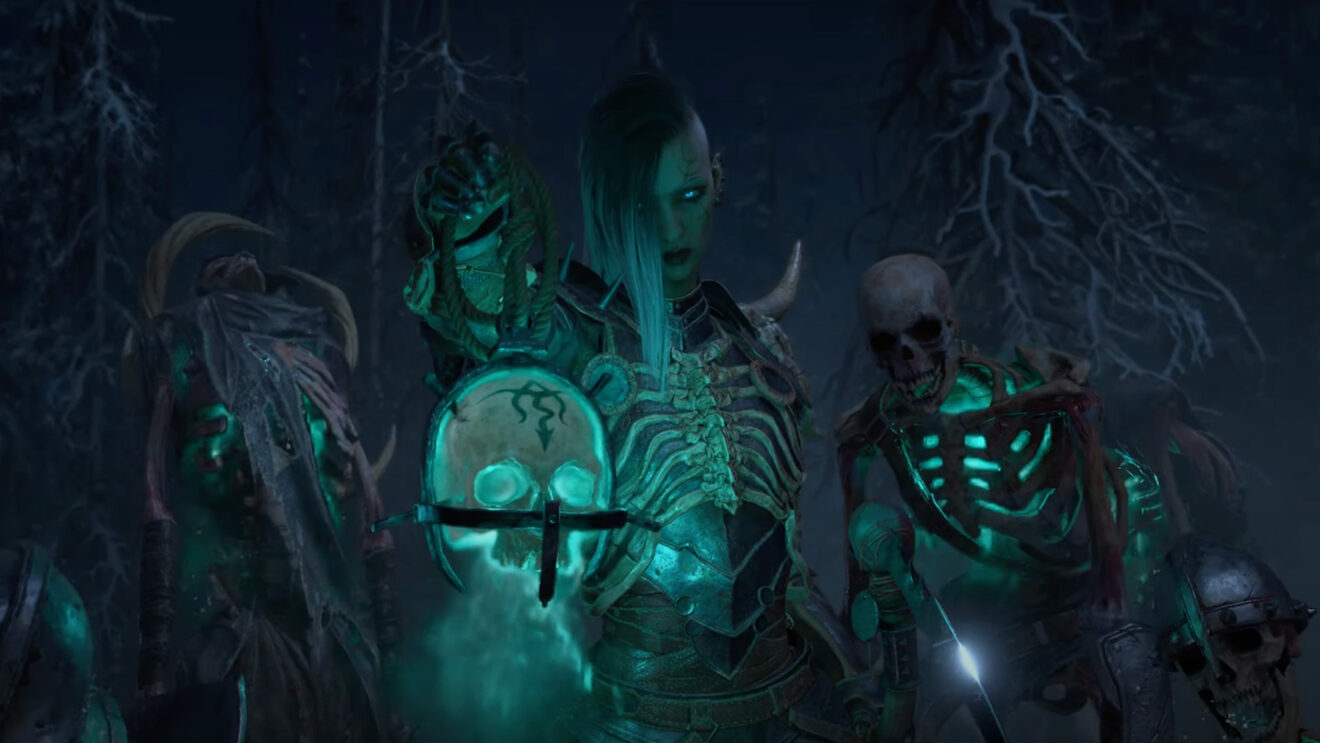 The first gameplay for Diablo IV running on Xbox Series X is here, as well as the debut of the game’s fifth and final class, the Necromancer.

As you might expect, the Necromancer can raise the dead to fight for them and look good doing it. A brief cinematic trailer shows the kinds of dark rituals it requires to become one.

But the big reveal was Diablo IV running on Xbox Series X for the first time. The gameplay trailer gave us a pretty good preview of what we can expect from Diablo IV‘s open world, too. Players can come together in the share world and fight massive bosses in world events, tackle enemy strongholds and turn them into friendly towns, and explore the game’s over 100 dungeons.

We also got to see some PvP action, which takes place in specific PvP zones. The game marks particularly skilled players as champions. Of course, that puts a big target on them and turns them into “loot piñatas.” We also got a brief glimpse of the end game content, which Blizzard plans to support for years to come.

Diablo IV is launching in 2023 for PC and Xbox consoles, but it’s unclear if it’s coming to Game Pass on day one. We probably have to wait for the Microsoft to fully acquire Activision Blizzard before we’ll see that piece of the puzzle.