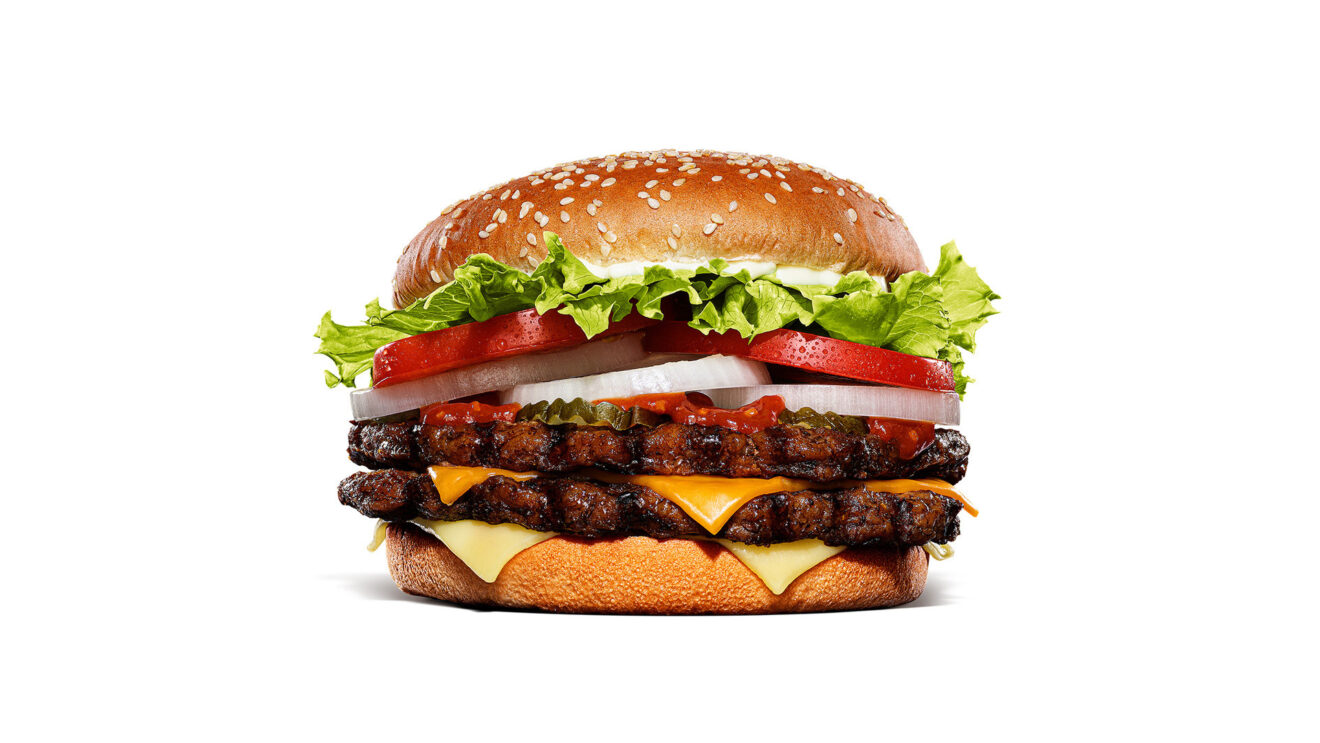 This fresh take on the classic Whopper (via Famitsu and ResetEra) features two all-beef patties, two slices each of cheddar and gouda cheese, lettuce, tomato, onions, pickles, and mayonnaise on a sesame seed bun. But the real innovation here comes from a new spicy tomato relish, inspired by Diablo IV‘s big bad, Lilith. With its tomato base, moderate spice level, and rich umami notes, the sauce should damn your tastebuds to eternal flavor.

The newly announced sandwich is the third Diablo-themed item launched by the Japanese arm of the fast food giant, joining the Butcher Double Meat BBQ Cheeseburger and the Diablo Garlic Double Cheeseburger, both of which are already on sale. Purchasing any of the three limited-time menu items, either alone or in a combo with fries and a drink, will also get you an exclusive Lilith sticker—while supplies last of course.

Oh, and I guess while we’re talking about Diablo, we should maybe also note that Blizzard released a new CGI trailer for Diablo IV during last night’s Game Awards, confirming a June 6th, 2023, launch on PlayStation 5, Xbox Series X/S, PlayStation 4, Xbox One, and Windows PC via Battle.net.

Josh Harmon
Josh picked up a controller when he was 3 years old and hasn’t looked back since. This has made him particularly vulnerable to attacks from behind. He fell in love with EGM during the Dan Hsu era, so joining the magazine as an intern way back in 2012 felt like a dream come true. Now, as Editorial Director, he’s excited to lead EGM somewhere new.
Share
Post tagsDiablo