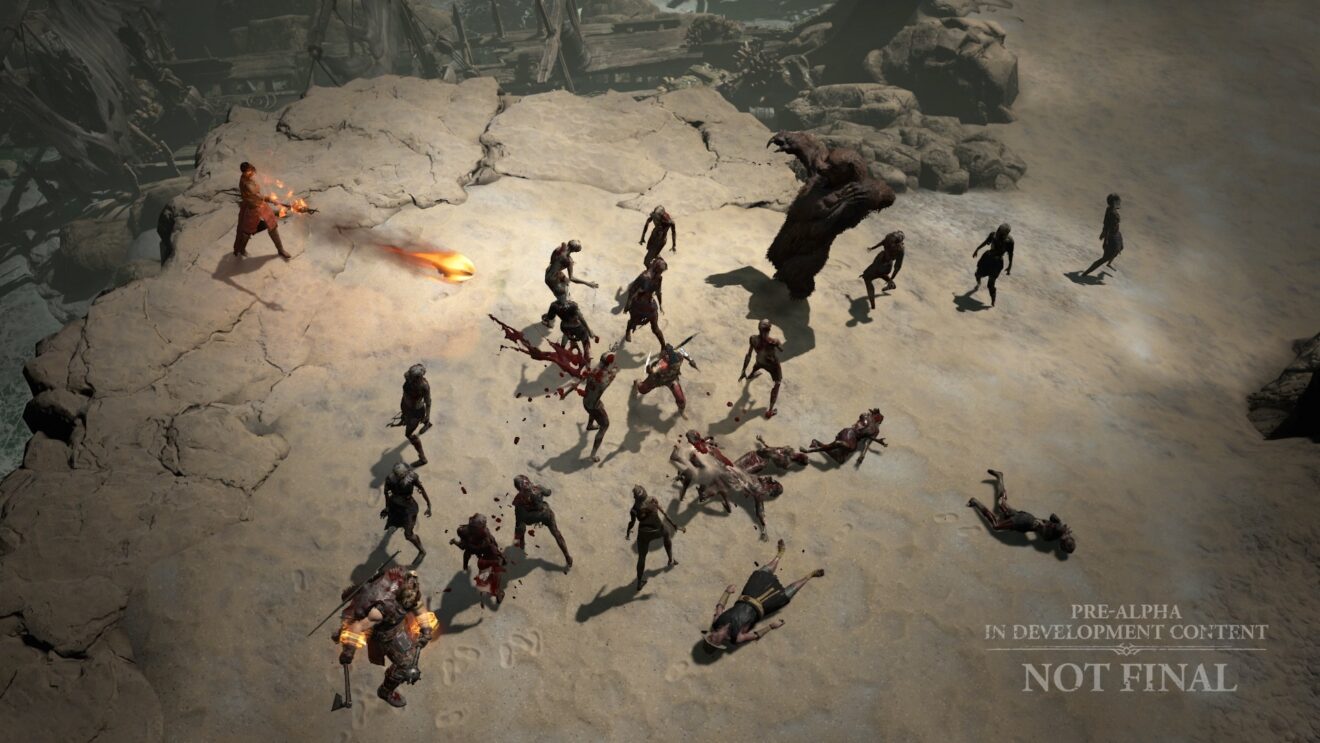 During the beta, players will have the chance to try out some of Diablo IV‘s end-game offerings, including Nightmare Dungeons, which feature special modifiers to up the difficulty even further, and Paragon Boards, an end-game character progression system.

Additionally, players can experience Whispers of the Dead. These Whispers can be found scattered throughout Sanctuary and reward experience, gold, and Grim Favors for completing the associated task. Collect 10 Grim Favors to trade them for loot from the Tree of Whispers.

So who is being invited to this beta? According to Blizzard, players “who have recently spent significant amounts of time playing the end-game experiences of Diablo II: Resurrected, Diablo III, and Diablo Immortal” are the target. Interested players must have “News and Special Offers from Battle.net” checked in their Battle.net account communication preferences to be eligible.

Invites to this closed beta will be sent out up until November 18th. Players who do not make the cut this time will get the chance to try out the game via public tests that are due to take place in early 2023.

Diablo IV is scheduled to release in 2023 for PlayStation 5, Xbox Series X/S, and PC.