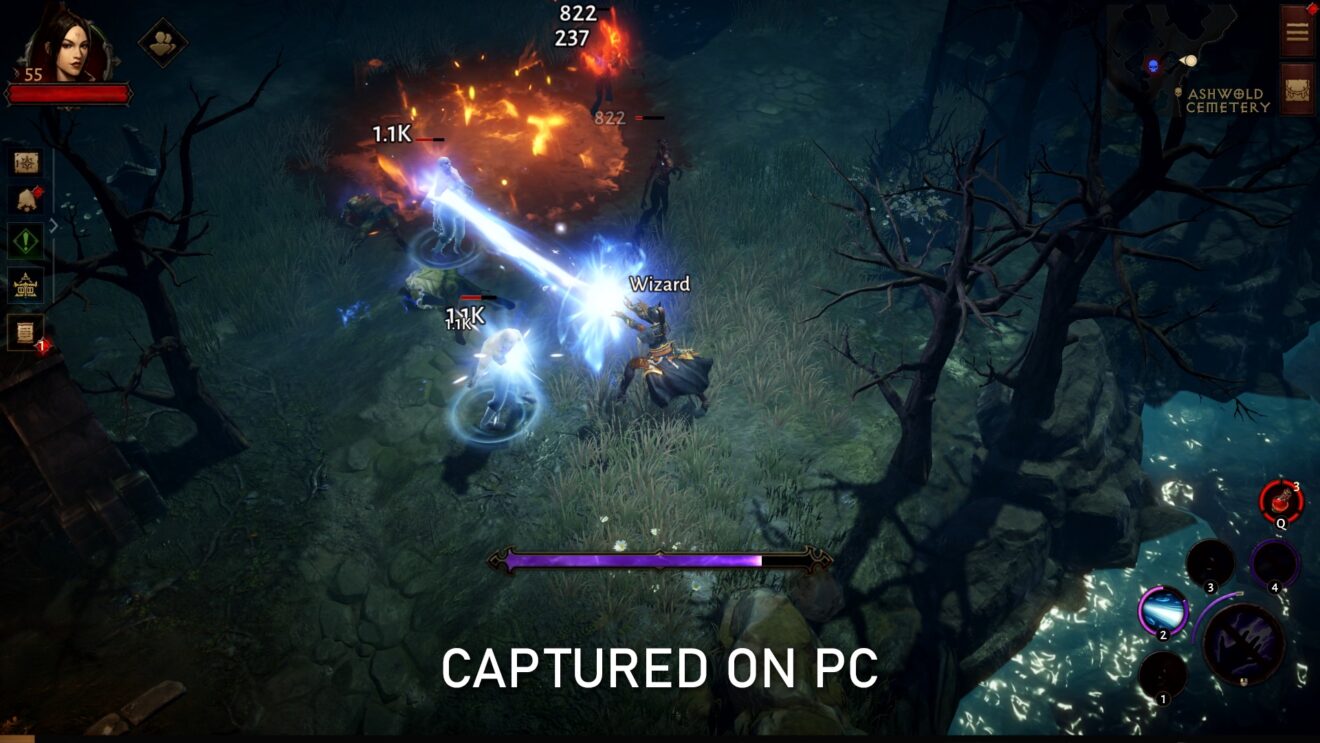 Blizzard has revealed that Diablo Immortal will be coming to iOS and Android devices on June 2nd, with a PC open beta beginning on the same day.

The game will support full cross-platform play and progression between iOS, Android, and PC. Additionally, all progress made in the PC open beta will be retained when it moves into full release.

The upcoming game allows players to choose between six iconic Diablo classes as they journey through eight unique zones and the city of Westmarch. Players will join up with new and familiar Diablo characters, including Deckard Cain, as they attempt to hunt down the shattered pieces of the corrupted Worldstone in a story that takes place between Diablo 2 and Diablo 3.

“The demons of the Burning Hells are ready to be slain in the most expansive Diablo game that Blizzard has ever released,” Mike Ybarra, president of Blizzard Entertainment, said. “As Blizzard’s first game designed from the ground up for mobile, it was important to us to deliver an experience worthy of the franchise, so we did a lot of testing, incorporated a lot of feedback, and created a game that we’re very excited to share with players. We’re looking forward to unleashing this epic new entry in the Diablo franchise, and we can’t wait to join everyone in Sanctuary.”

Diablo Immortal launches for iOS and Android and enters open beta on PC on June 2nd.