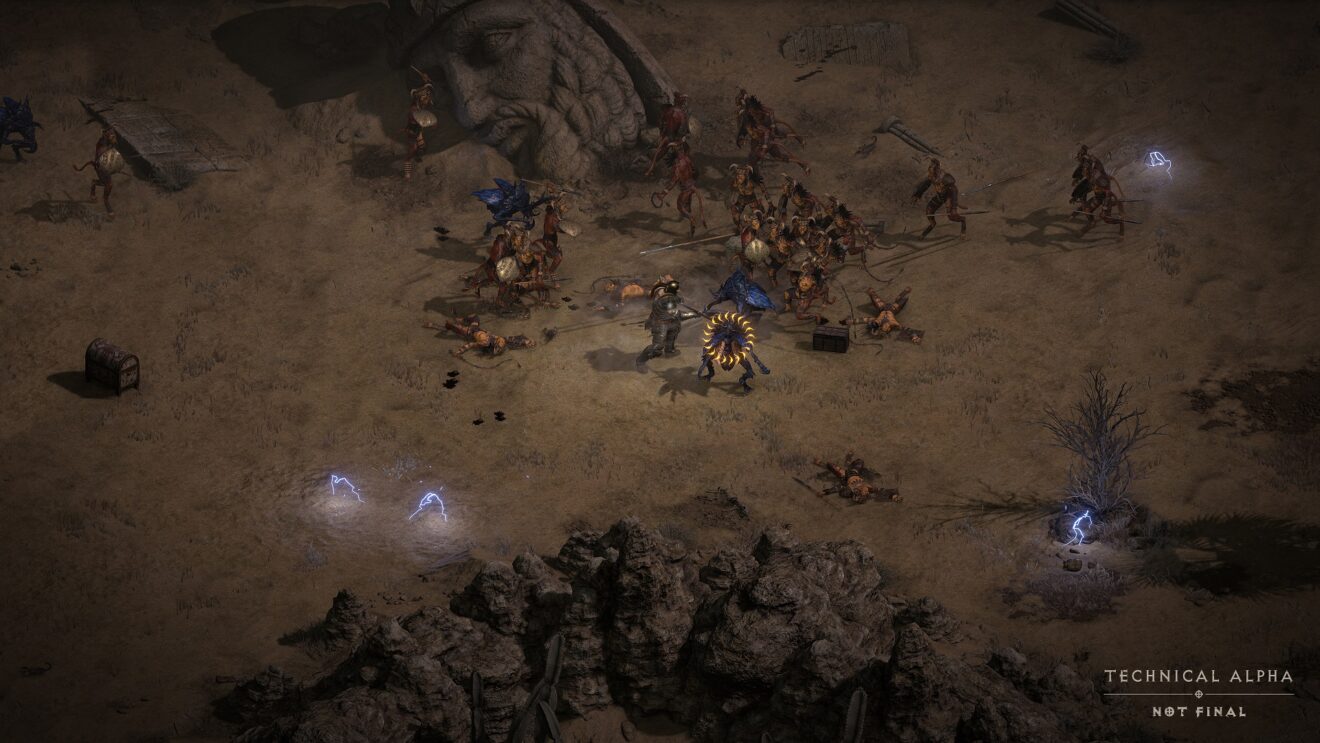 Select PC players will get their first taste of Diablo II: Resurrected this weekend as part of a single-player Technical Alpha.

During the alpha, players can experience the first two acts of the game’s story as either the Amazon, Barbarian, or Sorceress. More classes will be introduced in future testing phases.

As for who can take part, “a limited amount of PC players who have pre-registered on the Diablo II: Resurrected website will be able to download the Technical Alpha,” according to Blizzard. Invites will be sent out in waves throughout Friday, April 9th, starting at 7 a.m. PT.

All progress made in the alpha will be wiped once it ends on April 12th at 10 a.m. PT and save files from the original Diablo II cannot be used in the alpha.

Diablo II: Resurrected is scheduled to launch later this year for PlayStation 5, Xbox Series X/S, PlayStation 4, Xbox One, and PC.