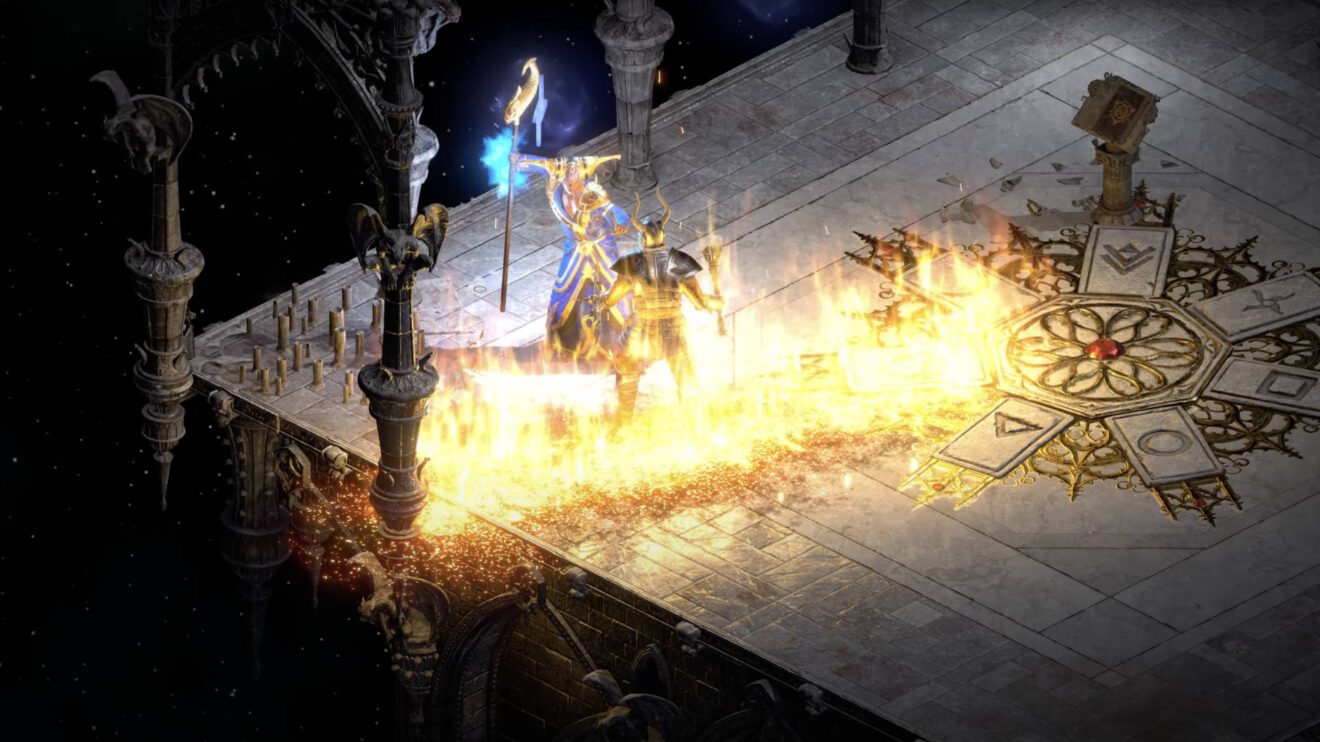 Blizzard is casting a resurrection spell on its classic action RPG, and we now know exactly when that spell will be finished.

The game will feature “up to 4K 60FPS on PC and consoles with cross progression,” and up to 8-player co-op on all platforms except for Nintendo Switch.