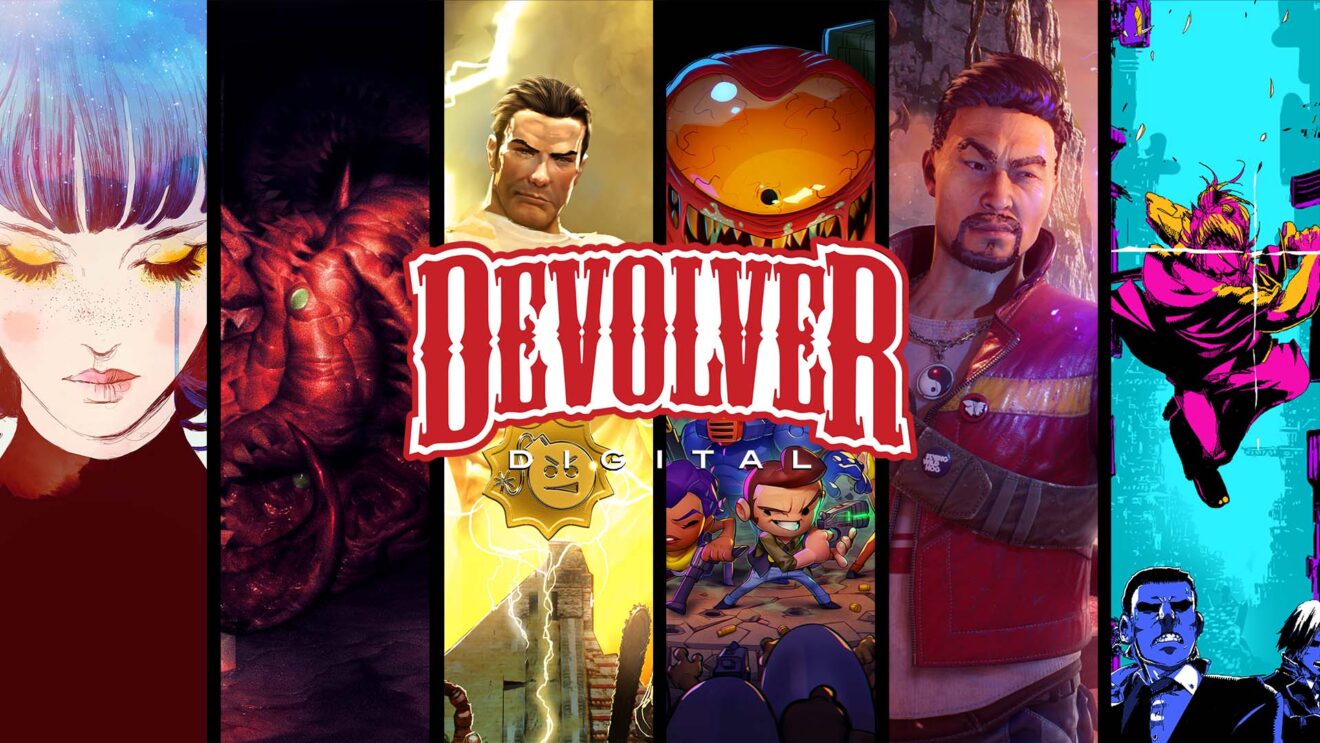 Devolver Digital has announced the date and time for its annual Direct, but this time there will be a very special guest: Mecha Suda51.

In a breathless teaser in which a Devolver “executive” declares that the main event in this year’s presentation will actually be the annoying countdown before the main event, the publisher revealed that we won’t have soon to wait for its next thrilling Direct. It’s debuting on June 9th at 3 p.m. PT, as part of Summer Game Fest.

But that wasn’t even the best news. At the end of the trailer, it’s revealed that legendary developer Goichi “Suda51” Suda of Grasshopper Manufacture will appear as “Mecha Suda51” at the Direct, hopefully to unveil the studio’s next game. Grasshopper’s last title, the sublime No More Heroes III, launched in August 2021, so it’s about time we heard from Suda51 again.

If there was ever a developer and publisher that were meant to work together, it’s Grasshopper and Devolver, so we’re excited to see what they have in store next week.