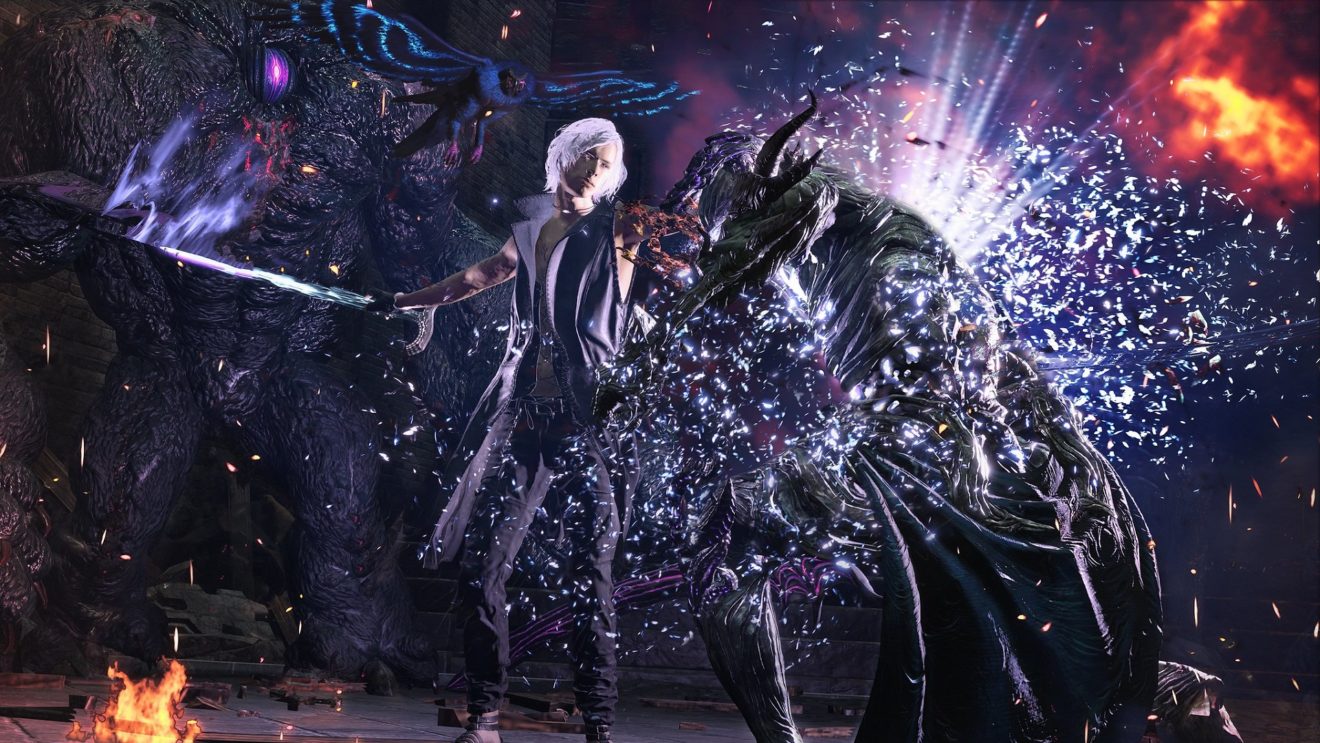 Capcom has announced that Devil May Cry 5 is coming to Xbox Series X/S and PlayStation 5 with the release of the Special Edition.

The Special Edition features a number of audio and visual enhancements, including improved shadows and ray tracing support, as well as the option to play at either 4K or 120 FPS. There’s also the new Turbo and Legendary Dark Knight Modes. The former increases the game speed by 20 percent, while the latter increases the enemy count.

Additionally, Vergil is being introduced as a playable character. Players on all platforms will be able to take Virgil through the destruction of Red Grave City and Bloody Palace Mode. Players on Xbox One, PlayStation 4, and PC will have to pay a small fee to access the Vergil content.

Devil May Cry 5 is available now on Xbox One, PlayStation 4, and PC, and will be released digitally for Xbox Series X/S and PlayStation 5 as a day one launch title.