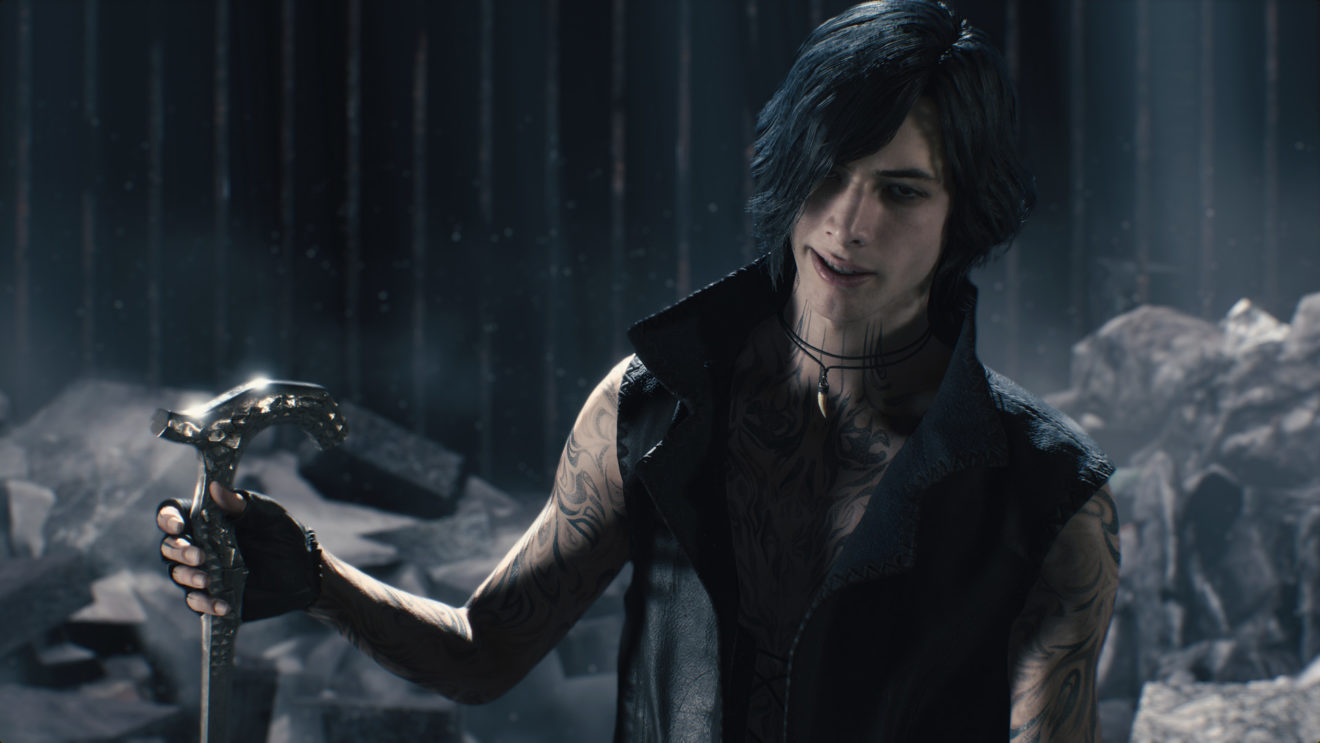 During the latest episode of Inside Xbox, Microsoft announced the latest batch of games that are coming to Xbox Game Pass on Xbox One and PC.

Next up is smash’em up Ape Out and Studio Wildcard’s open-world medieval role-playing game Kingdom Come: Deliverance on August 22nd. The former is exclusive to Xbox Game Pass on PC, while the latter is available on both the console and PC versions of Game Pass.

Following these additions will be Bard’s Tale IV: Director’s Cut on August 27th for Xbox Game Pass on both console and PC.

The final game being added to the Xbox Game Pass on PC and console is Blair Witch. Bloober Team’s upcoming first-person, story-driven psychological horror game will be available in the pass at launch on August 30th.