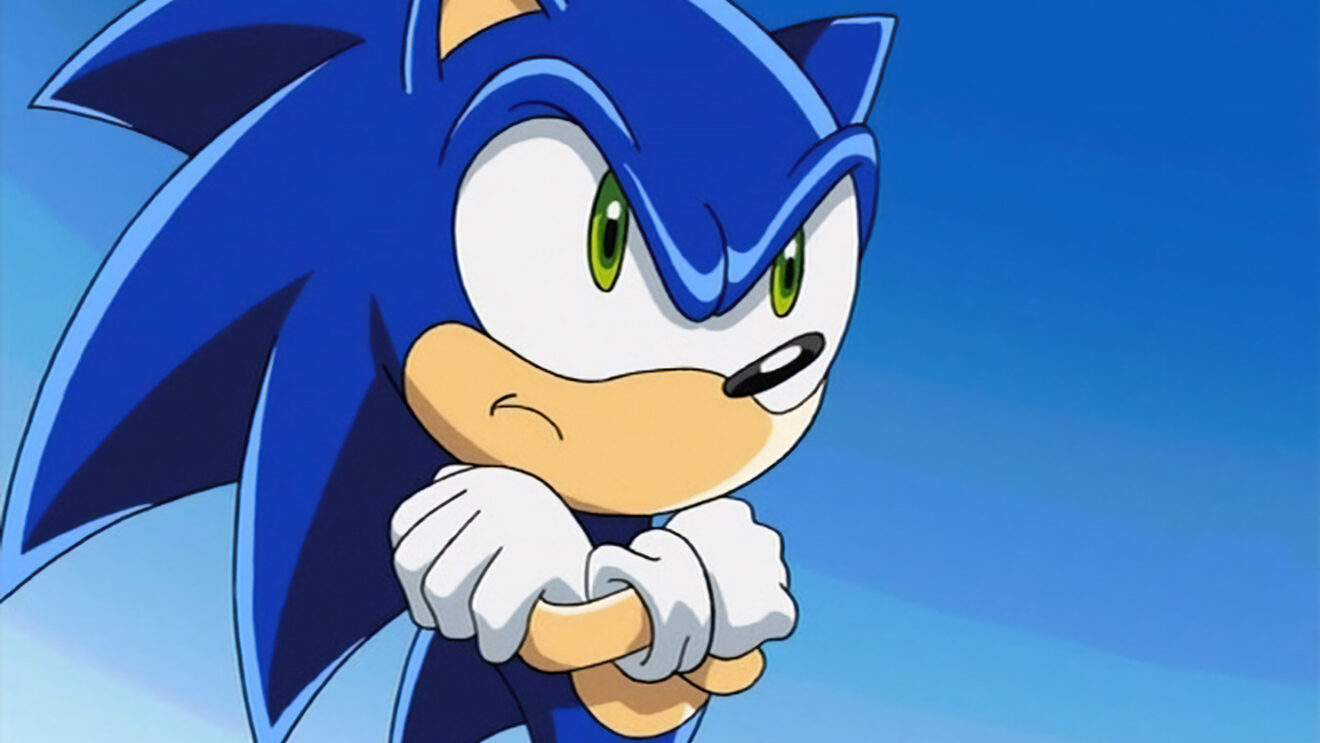 If you were looking for a little video game industry-related drama this fine Friday afternoon, then boy do I have some for you.

This week saw the release of Sonic Origins, a new special collection that brings together updated version of the original 16-bit Sonic the Hedgehog, Sonic 2, Sonic CD, Sonic 3, and Sonic & Knuckles. While I’ve not had the chance to play Origins yet, I’ve been very excited for the release, as they follow in the footsteps of Christian “Taxman” Whitehead’s work on rebuilding those older Sonic games in his custom Retro Engine. At the same time, I’ve heard that there are some issues with the collection, both in terms of bugs and a handful of unfortunate choices in how Sega has handled replacing key music tracks from Sonic 3.

While I don’t really have a solid opinion on Sonic Origins just yet, someone who certainly does is Simon “Stealth” Thomley, the man behind developer Headcannon. If you’re not familiar with him, Thomley worked together with Whitehead on the special remastered versions of Sonic the Hedgehog and Sonic 2 for iOS and Android, as well as the critically acclaimed (myself being one of those critic) Sonic Mania.

Thomley took to Twitter to express his frustration over how Sonic Origins has turned out, as—according to him—something happened to the coding he’d done between giving it to Sega and the collection being released that introduced a number of bugs that weren’t present before.

To not put any words into his mouth or get his statements wrong, here’s what Thomley had to say from his Twitter thread today:

This is frustrating. I won’t lie and say that there weren’t issues in what we gave to Sega, but what is in Origins is also not what we turned in. Integration introduced some wild bugs that conventional logic would have one believe were our responsibility- a lot of them aren’t.

(There seems to be a lot of confusion about this… I did not say that there was another build from us that they didn’t use – what I was trying to say was that they made major modifications to the build we did submit, Some Origins-related, some not. It affected some of our work.)

Regarding Origins, we were outsiders creating a separate project that was then wrangled into something entirely different. We knew going in that there would be a major time crunch and we worked ourselves into the ground to meet it just so this would even be made and released.

Again, I can take responsibility for my and my team’s mistakes, and there were some. Some actual mistakes, some overlooking, some rushjobs, some stuff we noticed but weren’t allowed to correct near the end. It’s absolutely not perfect and some of it is from us. It’s complicated.

I’m extremely proud of my team for their performance under such pressure, but every one of us is very unhappy about the state of Origins and even the Sonic 3 component. We weren’t too thrilled about its pre-submission state either but a lot was beyond our control.

We asked to do major fixes near submission but weren’t allowed due to submission and approval rules. We asked about delays early and repeatedly but were told they weren’t possible. We offered to come back for post-release fixes and updates- we do not yet know if this is happening.

We want these problems to be addressed. We provided a ton of feedback during and after development for both Origins and its Sonic 3 integration. We’ve done a good chunk of work after our work term was over to fix things, support Sega, and to prepare for future updates.

I have to apologize for not addressing anything like this sooner, but you must understand – many things of this sort are considered “unprofessional” and can hurt our relationship with Sega, meaning no origins updates, and no further 2D pixel Sonic games from us.

Why am I talking about it now, then? Well, there’s just too much scrutiny over things that both are and are not related to us, and I don’t want to sit in back in silence while people are asking why and how things happened to a product they put so much hope and money into.

I hear you, Headcannon hears you. We wanted this to be right then and now. There’s so much that you’ll never know or understand within the realm of this kind of work, but know and understand this – we try our best to our own detriment, and we care about our work and about Sonic.

There’s three ways to look at this. First, it’s internet drama, and that can always be exciting. Second, it’s a look into what might have “gone wrong” with Sonic Origins, and it’s usually nice to know more of the story. And third, Twitter maybe isn’t the place to air this dirty laundry, if it should even be aired at all.

Now, we wait and see if Sega will say anything publicly (it probably won’t), or if this might sour the relationship between the two sides (it probably will). The most heartbreaking part of all of this might be that it pushes us even farther away from a potential Sonic Mania 2.