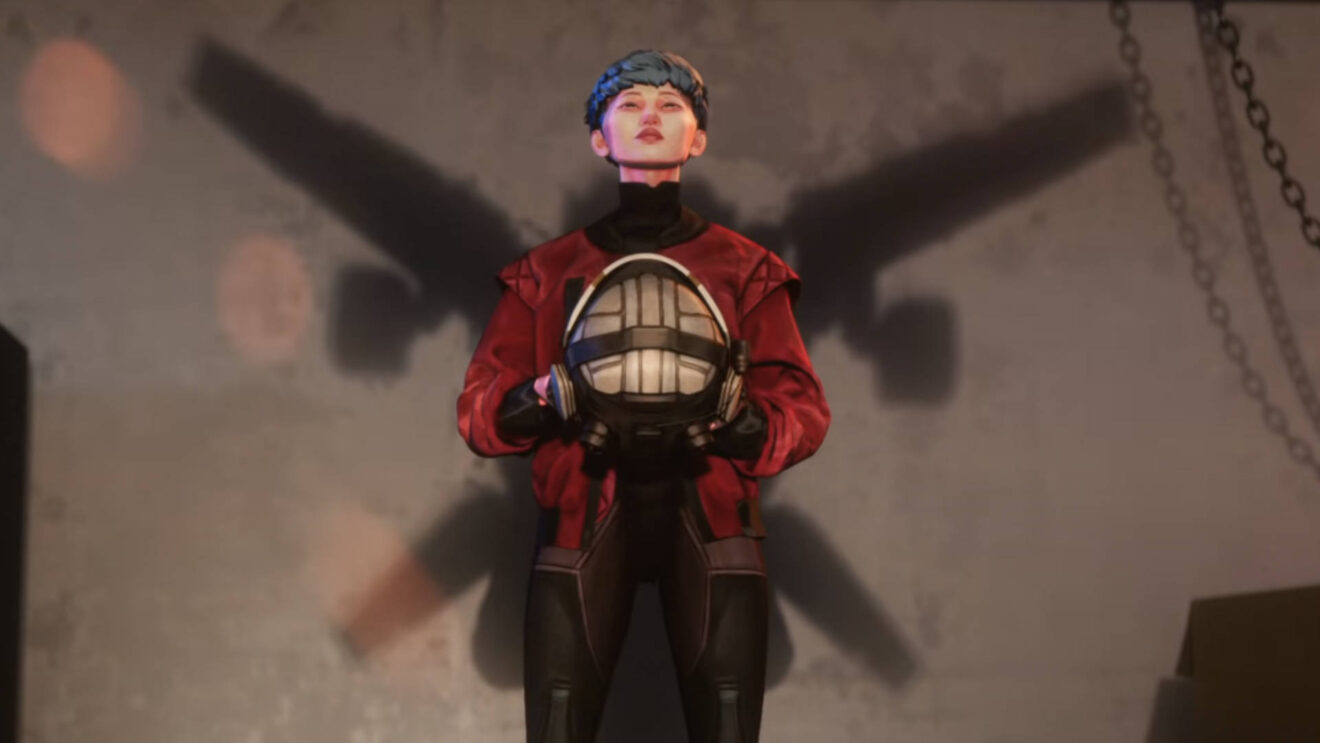 Details on Apex Legends’ Titanfall-connected Season 9—plus a mobile version?

EA and Respawn Entertainment spilled the first details for the next season of Apex Legends, along with the announcement of a new mobile port of the game.

As a longtime Titanfall fan, boy—the latest Stories from the Outlands video sure left me feeling a variety of emotions. We get introduced to our newest Legend Valkyrie, the new Legend coming in Apex Legends Season 9 Legacy. Valkyrie, real name Kairi Imahara, promises to bring some new gameplay elements to the game with her jetpack—along with a strong connection to the Titanfall universe and a few of its familiar faces. I won’t spoil anything before you watch the video, but there’s a lot to unpack here for fans of the franchise.

Another newcomer to Season 9 is the Bocek Bow, the newest weapon to be added to the game.

“A powerful and deadly weapon, for those with the skill to wield it. Capable of inflicting tremendous damage at medium range, you’ll need to make each shot count,” the official Season 9 page reads. I’m not really sure how I feel about a bow being added, but I’m always willing to give all of the new weapons a shot.

From there, we learn that we’ll be getting Infested Olympus, an update to the Apex Legends‘ latest map where “an infestation has sprung loose, strangling the city with roots and natural growths.”

Apex Legends Season 9 Legacy kicks off on May 4th, but that isn’t the only thing to look forward to for the game. For those who prefer their gaming a bit more mobile, Respawn’s director of communications Ryan K. Rigney made a surprising (but not at all surprising) announcement on Twitter:

According to Respawn, the game will kick off as a closed beta test in India and the Philippines starting late this spring, and will initially only be available on Android devices. However, the team says that “as we continue with testing, we’ll expand the size of these tests, add new regions, and implement iOS support.”

Also, to be clear, the mobile version sounds like it’ll exist separately from the console and PC versions of the game, as the official announcement explains that “it’s a new version of Apex Legends, but it’s true to the original.”