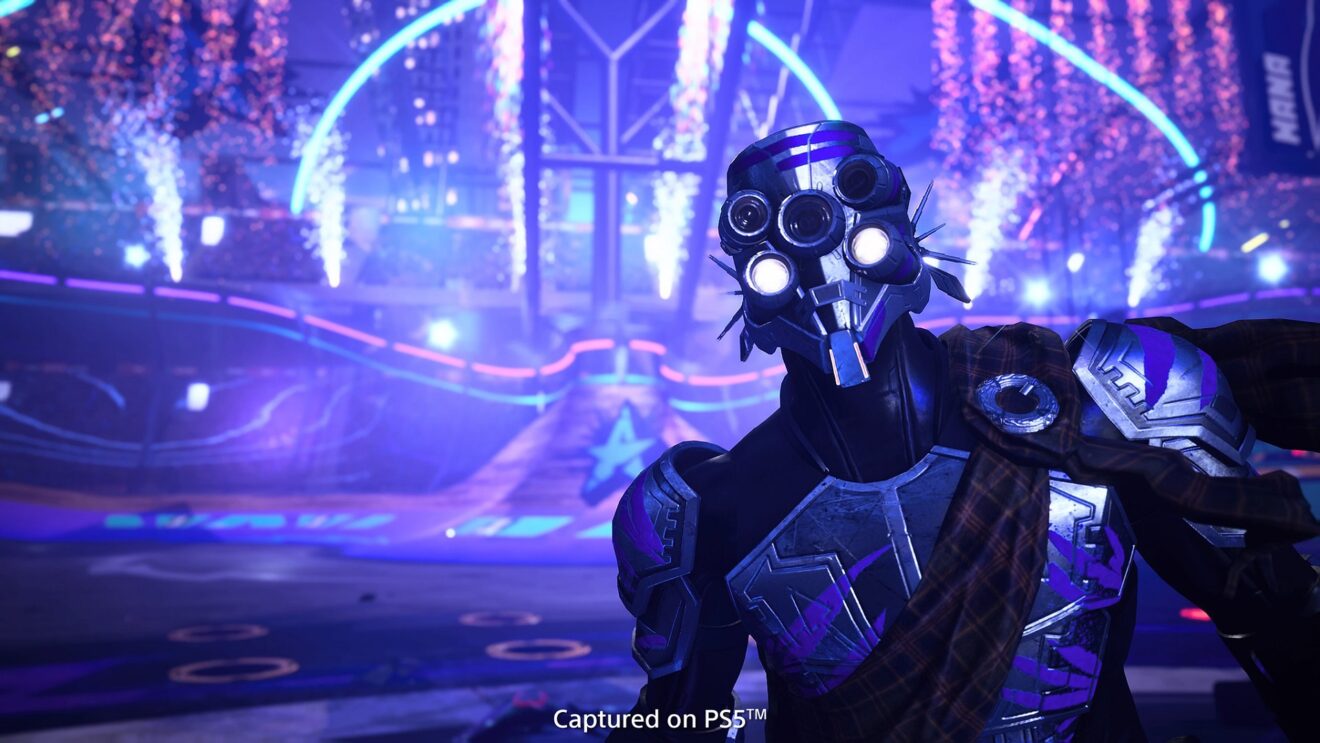 Starting today, players will be able to play as a new AllStar named Alba. This veteran of the competition has returned with her high-tech battle suit and Hero Vehicle to take the crown. Joining Alba is her Story Mode, which will give more insight into the character’s motivations and give players the chance to obtain some exclusive cosmetic rewards.

Also arriving with the start of Season 1 is the AllStar Pass. This new addition lets players unlock 100 levels of rewards, including new skins, emotes, and shouts, by playing online or completing new daily, weekly, seasonal, and sponsor challenges.

Looking forward, Photo Mode will arrive on May 19th with a new game mode called Blitz making its debut on June 2nd. This new mode sees four teams of three AllStars face off in the arena across multiple rounds. AllStar lockouts are in place and ability energy carries over between rounds.

Finally, players can expect new Story Modes for Angelo, Boxtop, and Ratu throughout this first season.