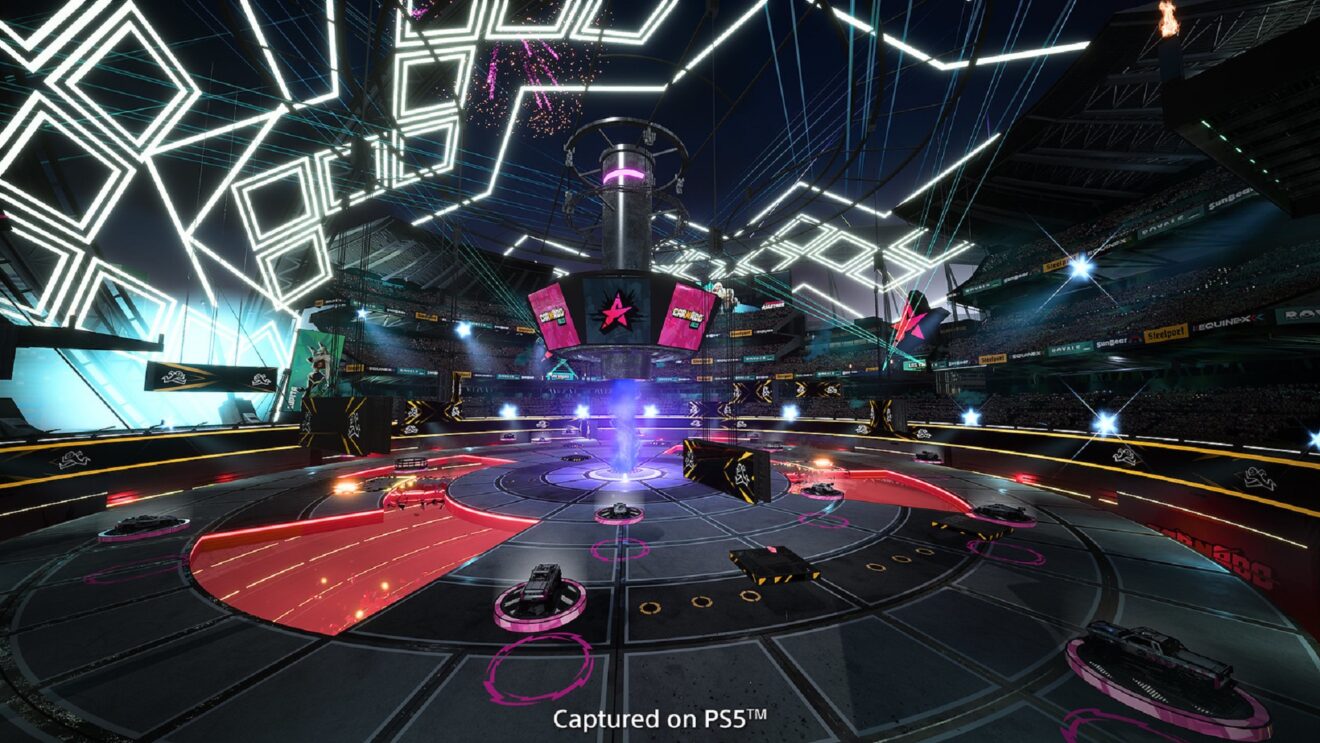 Lucid Games has announced a special preview event for Destruction AllStars that will give players time with the upcoming Carnado Falls multiplayer mode.

This new version of Carnado shares similarities to Mayhem Falls by slowly removing sections of the arena as the match progresses. This is mixed with the scoring system of Carnado, which requires players to smash, wreck, and KO opponents to collect gears and then deposit them in the Carnado. Falling off the ever-shrinking map will cause players to lose all of their gears that haven’t been banked.

“Keeping your vehicle alive long enough to build up plenty of gears is always a challenge in Carnado, but these changes really ramp up the pressure as you’re dodging between gaps in the arena, along with your opponents, in this fast-paced game mode,” marketing lead George Rule wrote on the PlayStation Blog. “You’ve really got to strategize and pick your wrecks a little more carefully if you want to score highly in Carnado Falls, you can just as easily follow your opponents off the side with a poorly timed slam.”

The preview event will be live until October 4th at 3 a.m. PT. Following this, the mode will officially be added to the Quick Play multiplayer playlist on October 6th.