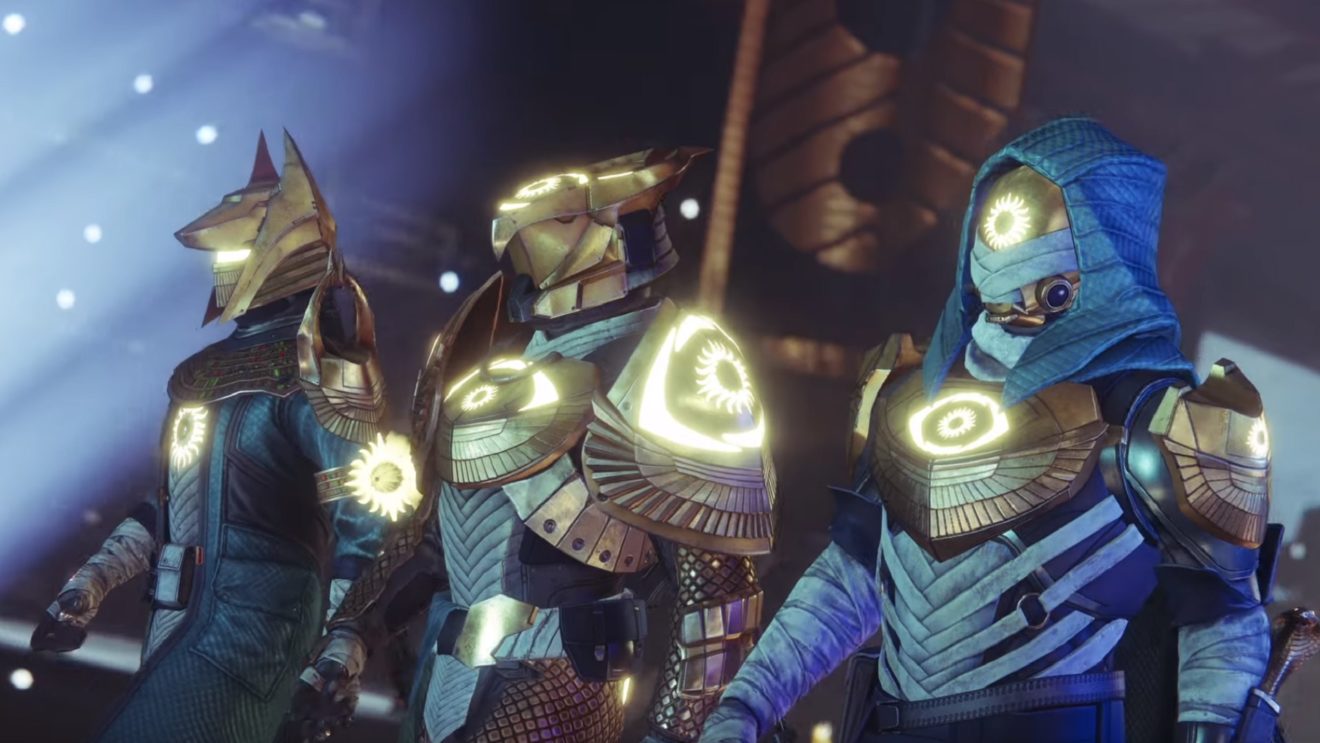 Bungie has announced that Destiny’s Trials of Osiris PvP mode will be returning in Destiny 2 on March 13th as part of Season of the Worthy.

The popular mode was only available at the weekend and tasked players with attempting to get nine wins in a row with zero losses to earn the right to visit the Lighthouse.

According to the video below, this new version of Trials will see a number of maps from the original mode return, including Cauldron, Exodus Blue, and Anomaly. The original Trials armor set will also make its return, and players who manage to flawless (nine wins) will get a glow on their armor for that week.

“We kept hearing the players talking about it, we were also feeling it amongst ourselves, I can’t wait to bring back a version of the Trials that I actually remembered from Destiny 1,” production director Justin Truman said.

Game director Luke Smith also revealed on Twitter that Trials of Osiris will use connection-based and card-based matchmaking, so players will be matched against teams that have a similar record.