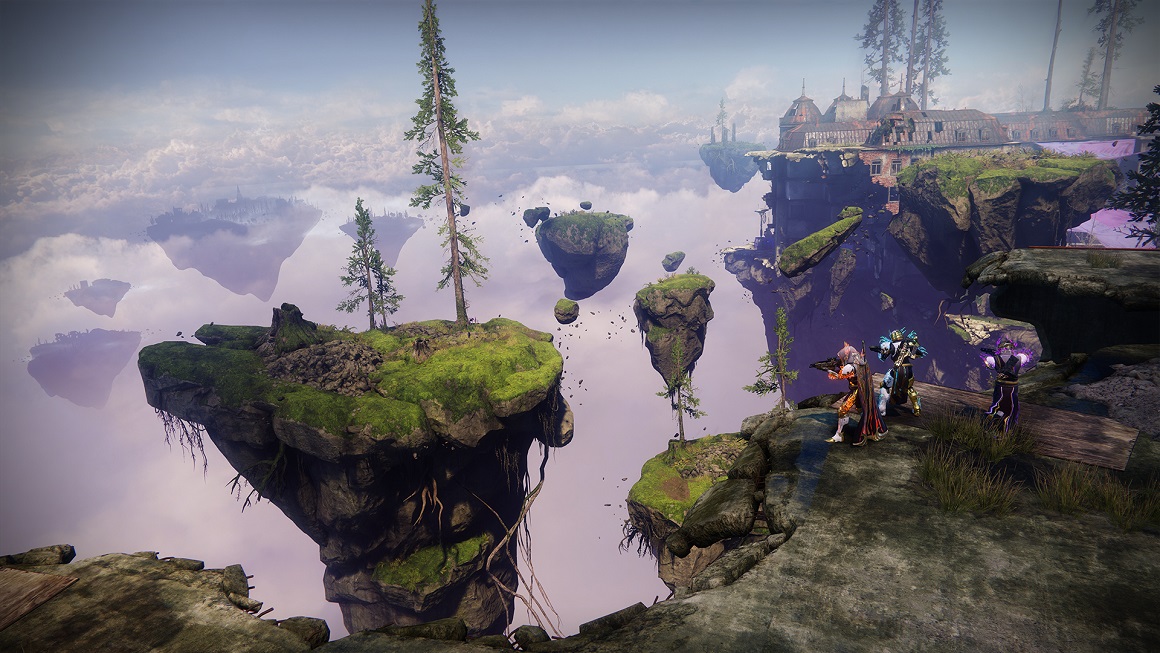 Bungie has detailed this year’s Solstice of Heroes event for Destiny 2 that will run from July 30th through August 27th.

To start with, each day either the Solar, Arc, or Void element will be featured. Defeating enemies with the featured element will drop Elemental Orbs and collecting 30 of these orbs will grant players a buff for a limited time. The Solar Elemental Buff emits a burning wave of energy that damages enemies. While the Void Elemental Buff lets players become invisible while crouched and grants Truesight with enhanced ability regeneration. Finally, the Arc Elemental Buff grants enhanced speed and increased melee and sword damage.

In addition to the new Elemental Buffs, players are getting a new matchmaking activity that takes place in the European Aerial Zone (EAZ). This new three-player activity tasks players with defeating as many minibosses as possible within the time limit, before taking on a final boss. Defeating this boss allows players to explore the EAZ for treasure chests that contain Solstice Packages. These packages are opened with Solstice Key Fragments and contain rare and legendary gear, enhancements cores, and materials.

The armor sets found in these packages can be upgraded through three stages by completing a variety of objectives. After reaching the final “Majestic” legendary stage, a final set of objectives will unlock that reward a Masterwork version of the set. These Solstice of Heroes armor sets will be the first 2.0 armor sets, so players will be able to carry their looks over to other gear when the Shadowkeep expansion launches.

Finally, new items are being added to Eververse Store, including a new Sparrow, a Ghost, and emotes. All of these items can be purchased directly with either Silver or Bright Dust. Bungie added that all items will be available for Bright Dust at some point during the event.

Read more about the Solstice of Heroes event over on Bungie’s blog.