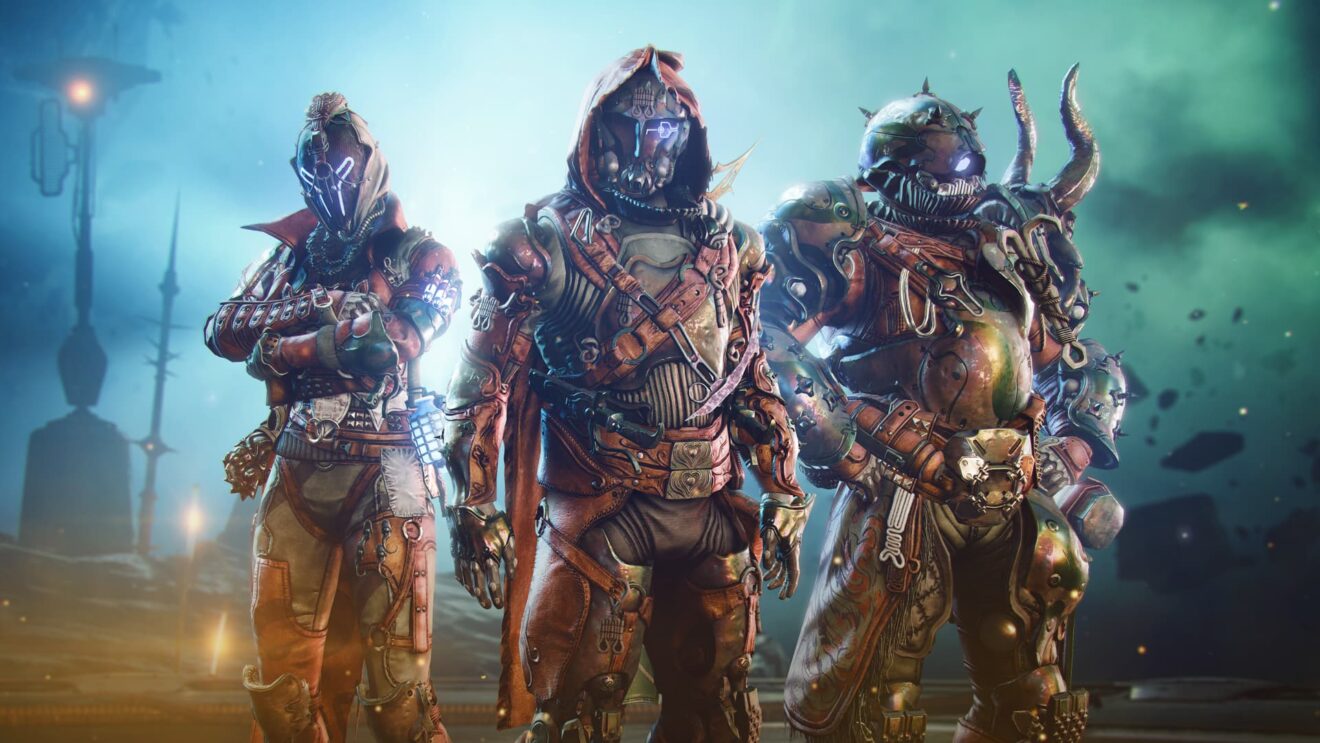 Destiny 2‘s next season, Season of Plunder, kicks off today, bringing with it a whole new pirate-themed adventure, a classic Raid, and the previously revealed Arc 3.0 reworks.

Starting with this season’s story, Eramis has escaped the icy prison that the Guardians put her in during Beyond Light and is on the search for relics of untold power. The Guardians have to form a crew to sail the stars and stop Eramis at all costs.

Season of Plunder introduces Ketchcrash, a new six-player activity that features ship-to-ship combat, and a new three-player activity called Expedition that’s all about searching for buried treasure. This season’s weekly missions will require players to infiltrate pirate hideouts and take the relics from dangerous pirate lords.

There’s a new exotic fusion rifle called Delicate Tomb that resembles a blunderbuss, a new legendary sidearm that looks like a flintlock pistol, and new pirate-themed universal ornaments to unlock, too.

But that’s not all. Season of Plunder also marks the return of the King’s Fall raid from the original Destiny, where players must face down Oryx, the Taken King. The updated version of King’s Fall opens on August 26th, and when it does, it will be free for all players, as it does not require the season pass to play.