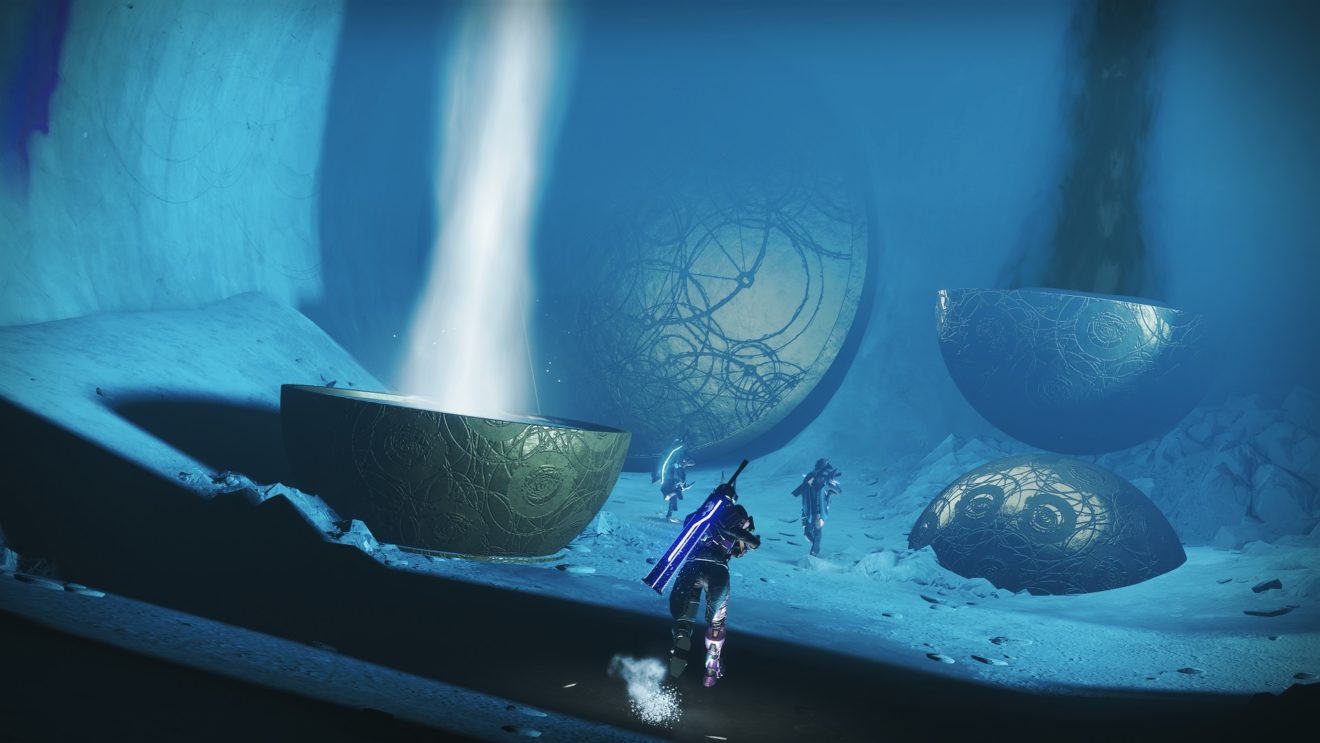 The previously promised next-generation upgrade for Destiny 2 is now live, Bungie has announced.

Players on Xbox Series X and PlayStation 5 can now enjoy playing the game at 4K and 60 FPS, with Series S players getting 1080p at 60 FPS. Additionally, next-gen players can customize their field of view and take on opponents in the Crucible at 120 FPS (Xbox Series X and PS5).

Owners of Destiny 2 on Xbox One and PlayStation 4 can upgrade to the respective next-gen version for free and the game supports cross-generational multiplayer within the same console family.

This update also brings back the Prophecy Dungeon and adds a new quest that will reward players with the Hawkmoon hand cannon upon completion. Read the full patch notes here.