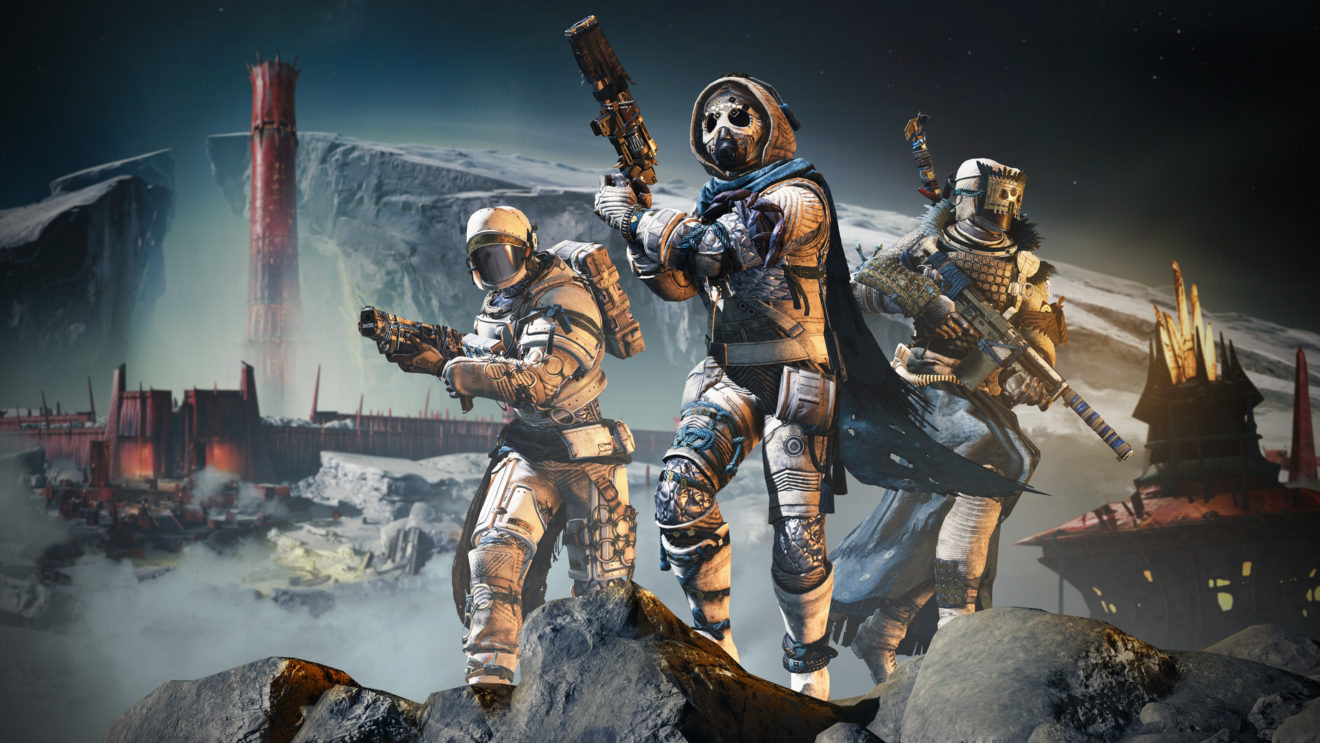 Bungie has announced that its next-gen optimized version of Destiny 2 will be available for Xbox Series X/S and PlayStation 5 on December 8th.

On Xbox Series X and PlayStation 5, the game will run at 4K/60 FPS, while Xbox Series S owners get 1080p/60 FPS. In addition to the visual and frame rate upgrade, all three consoles will be getting an FOV slider, similar to the PC release.

“We are offering Field of View customization on consoles for the first time. Our goal is to enable a FOV range similar to that on PC,” the developer added. “We’re currently testing these settings to ensure smooth performance across each platform and will have additional details closer to launch.”