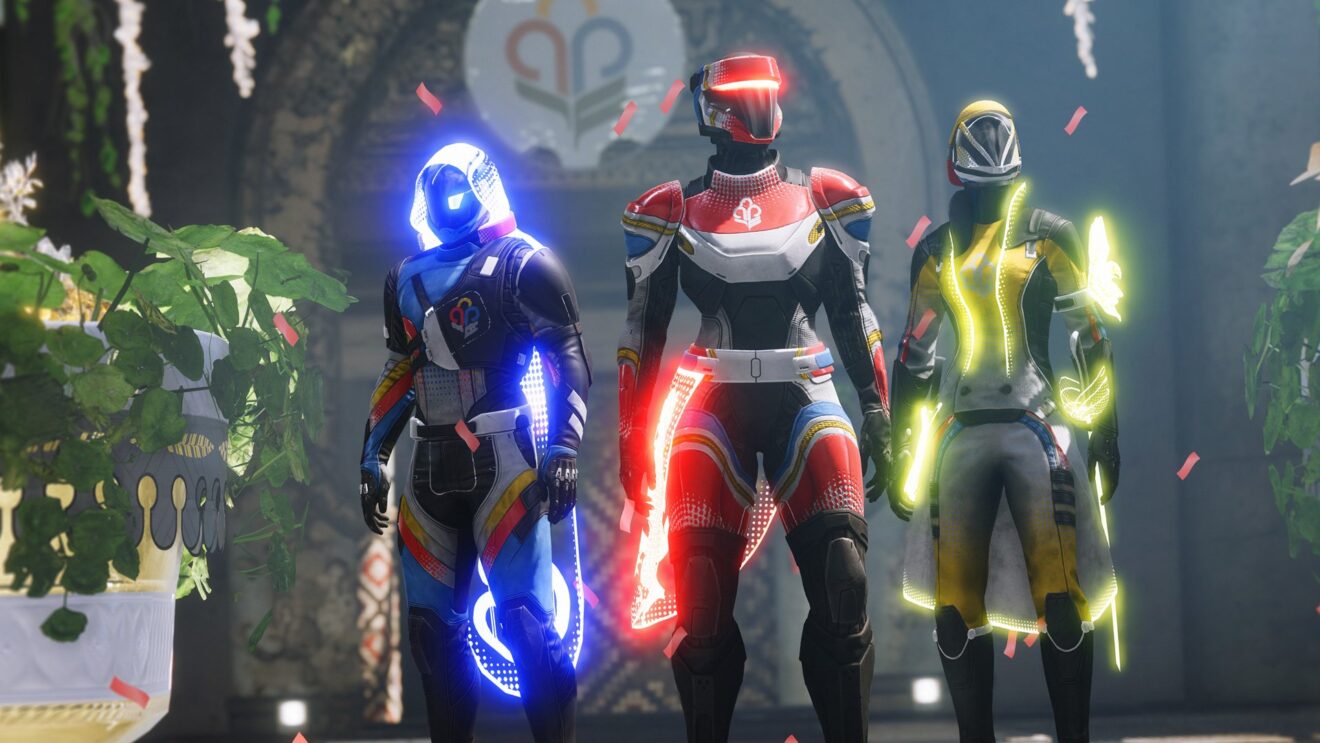 It’s time to once again find out which of Destiny 2’s classes is the most dominant with the return of the Guardian Games event.

According to developer Bungie, “Vanguard has secured a ceasefire with the Cabal Empress Caiatl and humanity enjoys a brief moment of respite.” To celebrate this, Zavala has called for the return of the Guardian Games.

During the event, players will need to select one of Destiny 2’s three classes to represent and then go out and earn medals by completing Contender Cards and Triumphs. These medals must then be deposited at the Tower.

Each week, a podium ceremony will be held, with the winning class being granted a gold aura, the second-place class receiving a silver aura, and the class in third place getting a bronze aura. These auras will last for one week until the next podium ceremony. At the end of the event, the winning class will be recognized at the Guardian Games Closing Ceremonies and receive a trophy that will be on display in the Tower.

As for rewards, players can earn the returning Heir Apparent Exotic Machine Gun and a new catalyst, as well as an exotic Sparrow, legendary class items, two emblems, and two shaders. The Eververse has also been stocked with a new Guardian Games Universal Ornament Set, a new weapon ornament, exotic emotes, and more.

The Guardian Games is live now, with the Closing Ceremonies taking place from May 7th until May 11th.