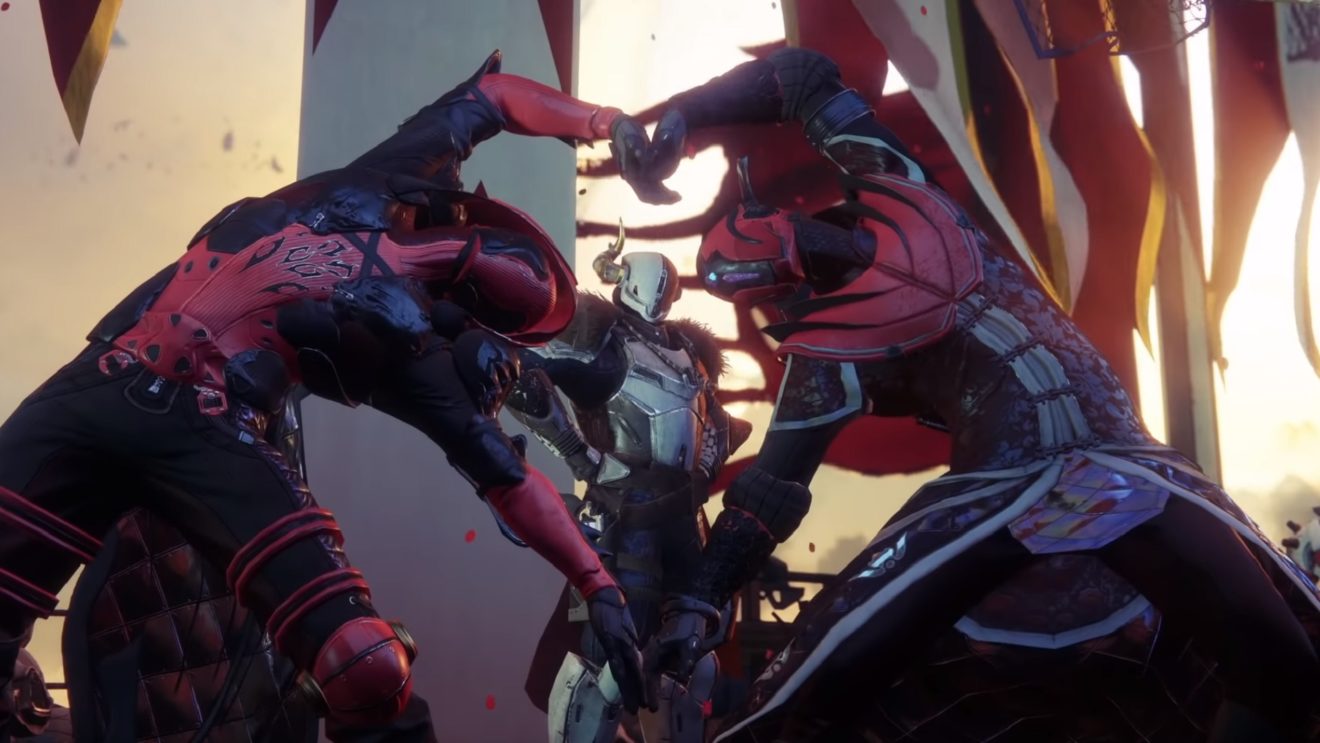 Bungie has confirmed that Destiny 2’s Valentine’s Day-themed event, Crimson Days, will return to the game on February 11th.

During the event, which is live until February 18th, players will once again be able to step into the Crucible with a partner to take part in Crimson Doubles. Last year’s version of the mode increased a player’s ability recharge speed when close to their partner and pinged a player’s location if they strayed too far from their partner.

As for rewards, players can obtain a pair of Sparrows that each feature half of the Crimson Days logo, The Vow bow, a Ghost shell, a new weapon ornament, and an emote.

In addition to the above, the Eververse will be stocked with a weapon ornament, a Ghost shell, and a two-player heart emote.

Destiny 2 is available now on Xbox One, PlayStation 4, PC, and Google Stadia.