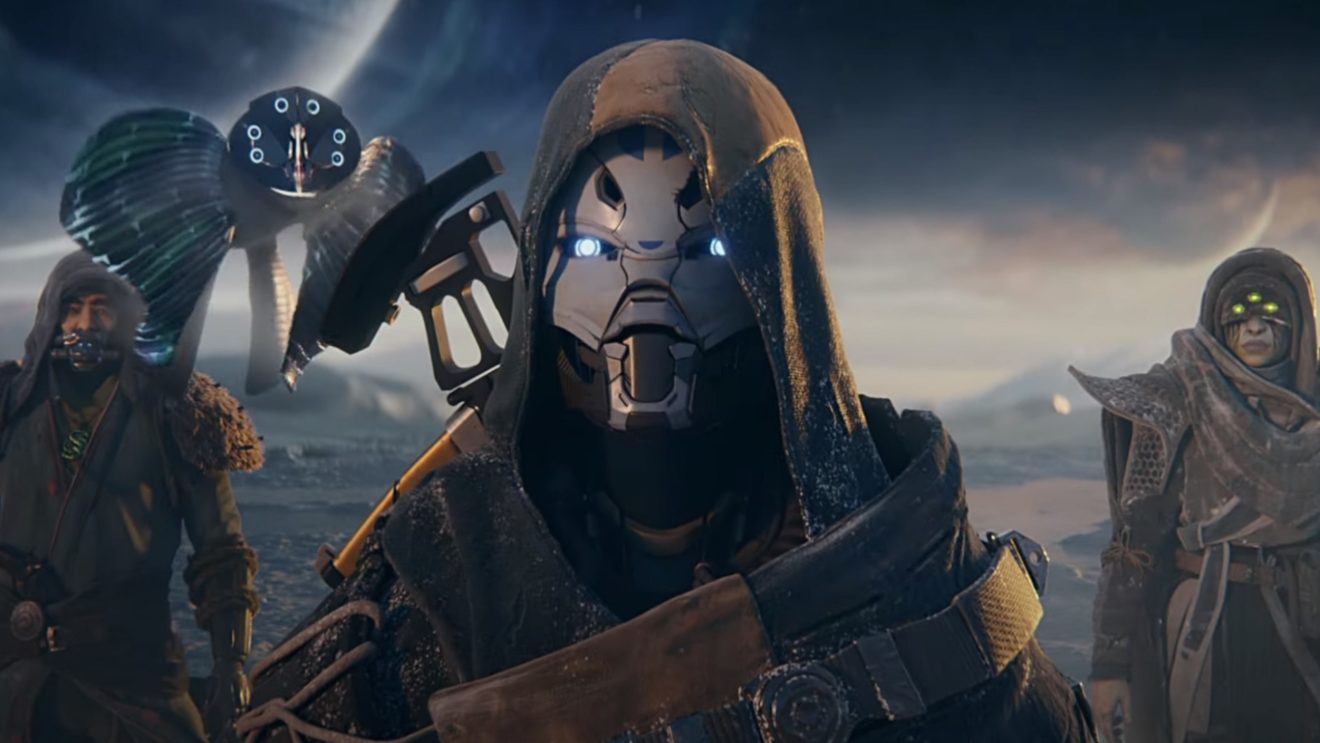 In the upcoming expansion, players will travel to Europa alongside their fellow Guardians to take on the Fallen Kell of Darkness, Eramis and her dark empire. This new threat will require players to wield the Darkness itself via three new subclasses that are powered by Stasis. This new elemental power sits alongside Arc, Solar, and Void, and will be used by Hunters, Titans, and Warlocks in different ways.

In addition to Beyond Light, Bungie announced two more expansions that will be releasing over the coming years. The first, titled The Witch Queen, is scheduled to launch in 2021, with Lightfall set to follow in 2022.

Finally, Bungie kicked off Destiny 2’s Season of Arrivals today. This new season acts as a prologue to the expansion and sees Guardians working with Eris and Zavala to discover the meaning of an obscured message. Season of Arrivals also introduces a new dungeon called Prophecy, which is available to play from today and includes a new armor set for players to earn.

Destiny 2: Beyond Light launches September 22nd for Xbox One, PlayStation 4, PC, and Stadia.