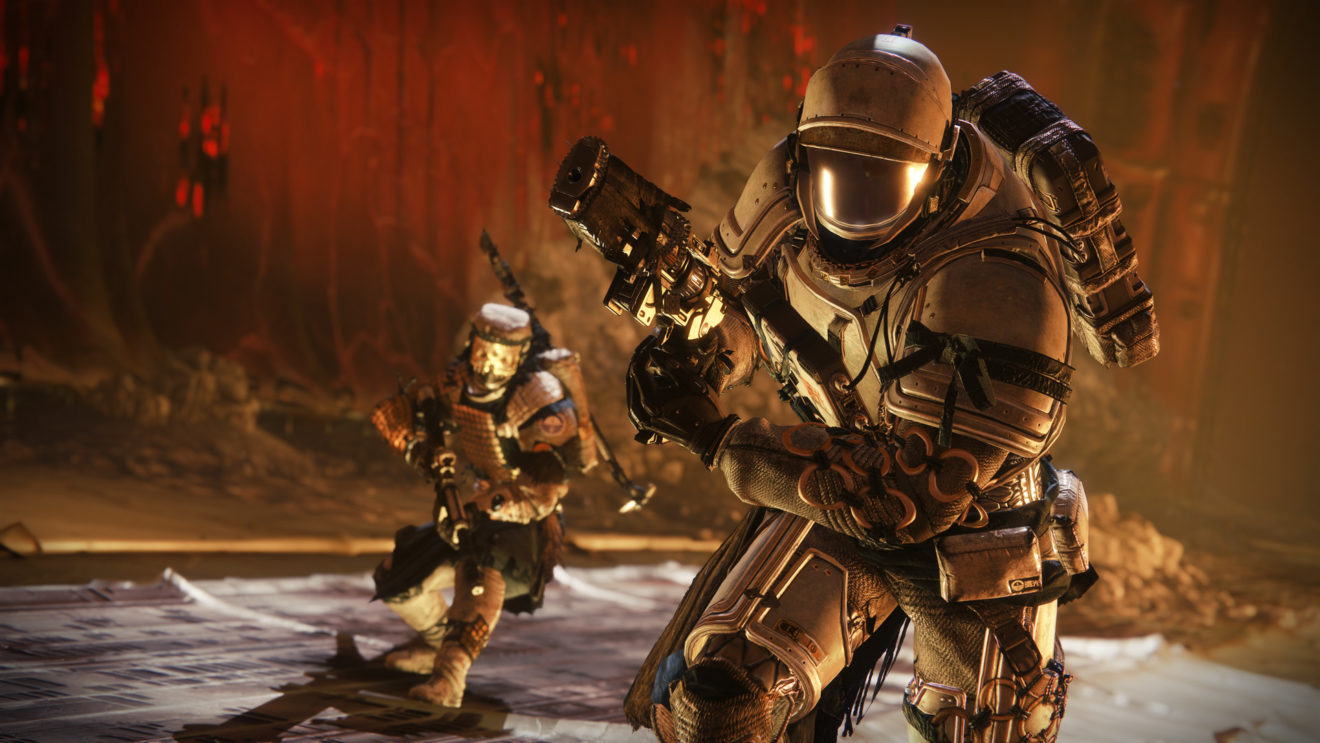 Changes have also been made to Braytech Schematics. Following the update, schematics are no longer limited to one per day, per account, the drop chance has been set to 25 percent, and there’s now a greater a chance of getting a weapon you do not have.

Another area that Bungie is focusing on in this update is the difficulty of the pinnacle weapon quests for the Wendigo GL3 and Mountaintop. For the Wendigo quest, grenade launcher kills are now worth 100 percent more, the death penalty has been removed from the final objective, and playlist strikes now grant a significant amount of progress to the final objective. While the Mountaintop quest has had its number of required multi-kills and medals reduced, and the points earned in Competitive increased.

Finally, the update makes adjustments to Gambit Prime and Reckoning by reducing enemy health and damage to players in Reckoning, and increasing weapon drop rates in both modes.