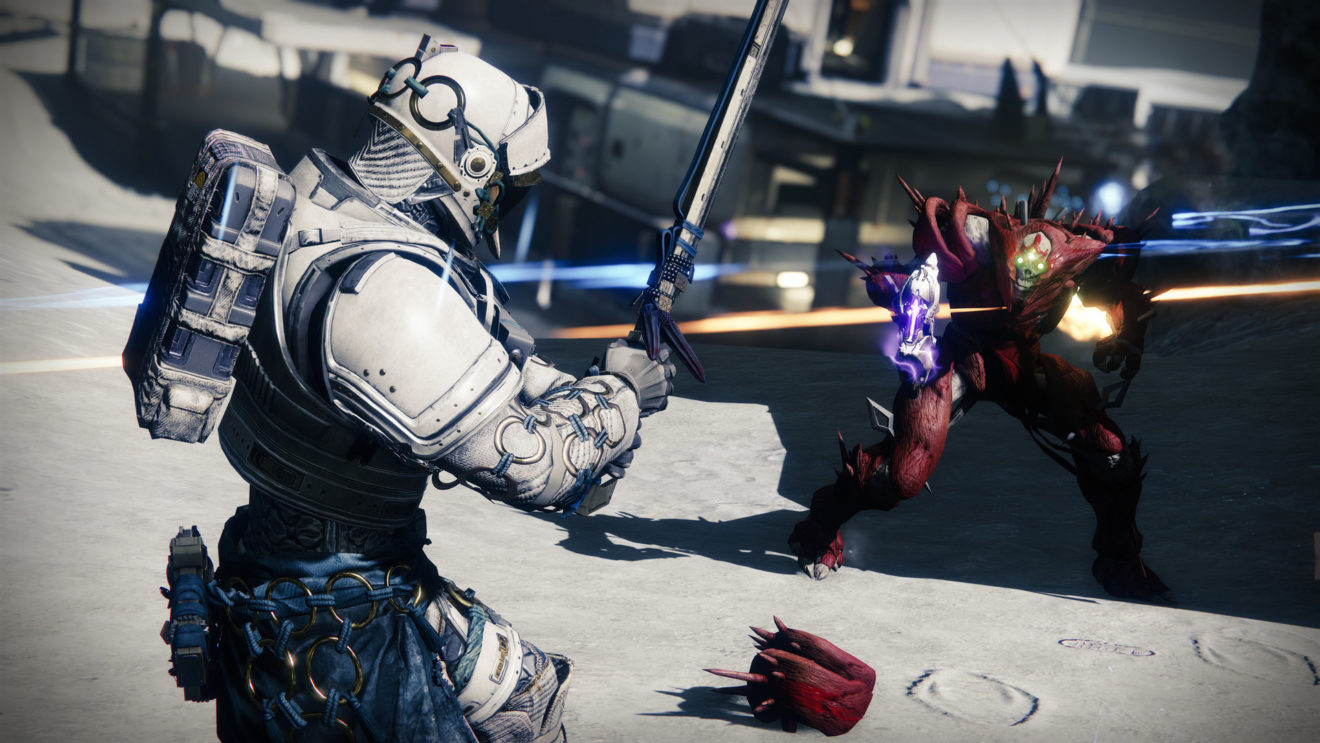 Bungie has pushed hotfix 2.7.0.2 for Destiny 2 that fixes issues with a couple of weapons and the EDZ Obelisk.

First up, the hotfix reduces the power of the Wish-Ender by fixing a bug involving the Broadhead perk that caused it to deal more damage than intended. There’s also a fix for Telesto that removes the “unintentional” extra special ammo generated when using it with the Heavy Handed obelisk.

Other changes include a fix for an issue that caused the EDZ Obelisk interact component to disappear, disabling the Eververse waypoint notification, and re-enabling the Gunsmith weekly destination bounty, which now actually rotates weekly.

Destiny 2 is available now on Xbox One, PlayStation 4, PC, and Google Stadia.