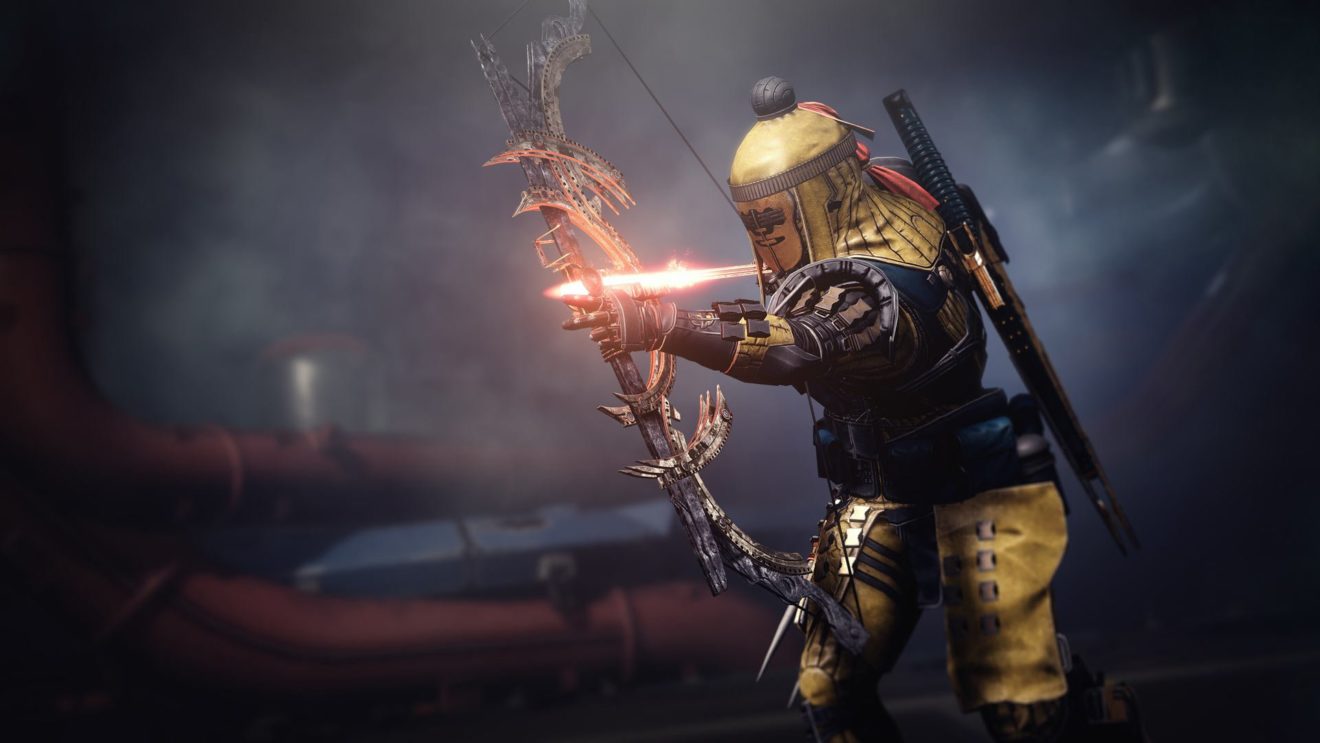 Destiny 2 debuts Season of the Chosen with new trailer

Bungie has unveiled the next season for Destiny 2: Beyond Light, and this time Guardians will be facing off against the Cabal’s new leader.

The Season of the Chosen was revealed in a new trailer that details the backstory. Due to the appearance of the Pyramids and the encroaching darkness, Cabal Empress Caiatl seeks an alliance with the Guardians. But when she asks too much of Zavala, negotiations predictably collapse and war breaks out.

In addition to the new story, Season of the Chosen will introduce one completely new Vanguard Strike and bring back The Devil’s Lair and Fallen S.A.B.E.R. from the first Destiny. A new three-player activity called Battlegrounds will test the Guardians against Cabal warriors and will require players to visit the H.E.L.M. war table, where they can use the Hammer of Proving to challenge Caiatl’s commanders, similar to the lures in Season of the Hunt.

Most importantly, this season will introduce over 25 weapons to the loot pool, including Ticuu’s Divination, the new Exotic bow that can fire multiple tracking Solar arrows. Ticuu’s Divination is one of the free seasonal rewards at tier 35 and does not require the season pass to unlock, though those who do decide to purchase the season pass will instantly unlock it as well as the Praefectus seasonal armor set.

Season of the Chosen will run from February 9th to May 11th and will launch with two Battlegrounds, the two Destiny Strikes, and Stasis Aspect quests. Proving Grounds will launch on March 23rd for season pass owners and a week later for everyone else. Guardian Games is also returning this season, starting on April 20th and running until May 9th.