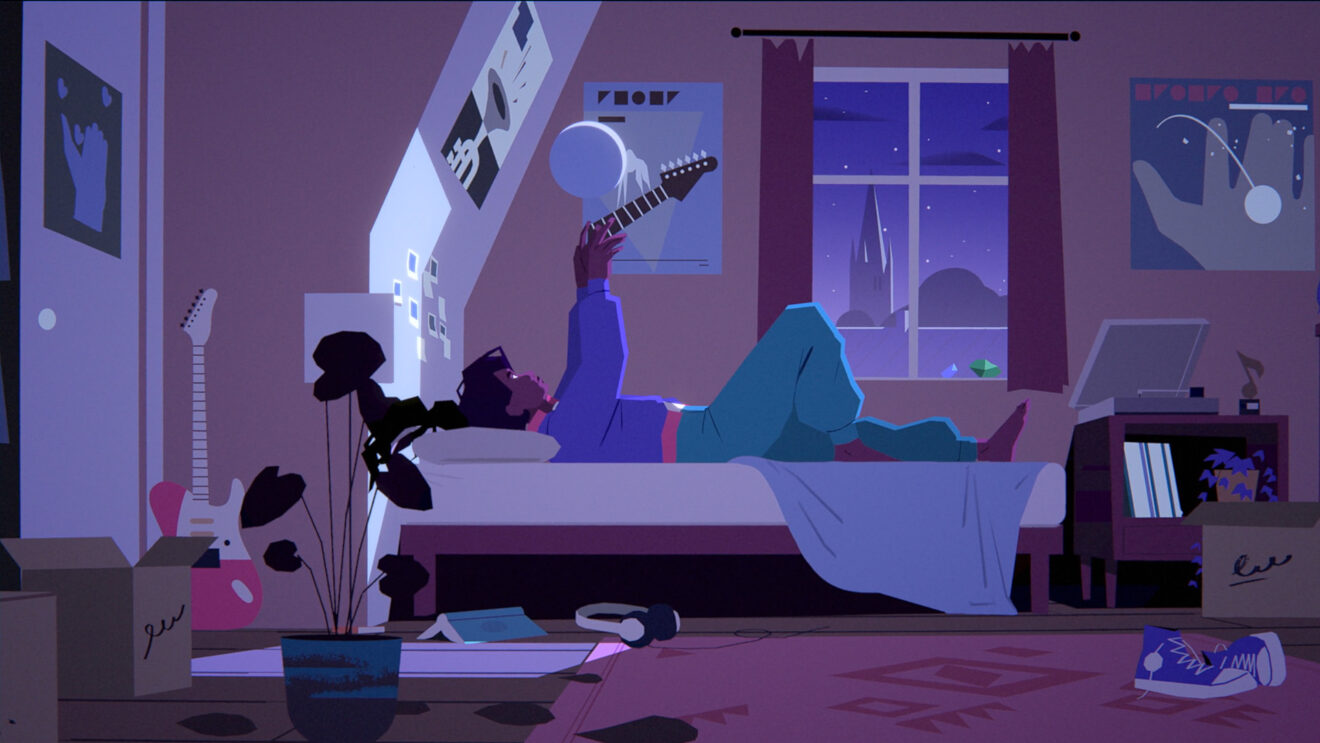 Desta: The Memories Between is Monument Valley creators’ next game

usTwo games, the development studio behind Monumental Valley, has unveiled its next title—and it’s a big departure.

Desta: The Memories Between, as the new game is called, debuted during the Summer Game Fest Day of Devs stream. It’s a narrative-driven, roguelike, turn-based tactics game in which you explore the main character’s memories by playing a ball sport. We’re a long way from the simple puzzle mechanics of Monument Valley, huh?

You play as Desta, a young person coming home in their early 20s and surveying their relationships with the people in their hometown. (Desta uses they/them pronouns.) usTwo says it’s placed a great deal of emphasis on these characters in the writing, ensuring they have interwoven relationships with each other and with Desta that will come into play.

As for the gameplay, it looks just as you’d expect from the complicated genre descriptor. You enter into dreamlike environments—islands floating in the clouds, littered with objects from the town—and play a team-based ball sport against your opponents. The objective isn’t violence, however. It’s helping Desta uncover the right words to say to the people in their life.

Despite the added complexity, usTwo says it’s focused on making sure that Desta is just as approachable for a wide variety of players as its earlier games.

At the moment, Desta: The Memories Between doesn’t have a release window or target platforms, but it is a “multiplatform title.”

Josh Harmon
Josh picked up a controller when he was 3 years old and hasn’t looked back since. This has made him particularly vulnerable to attacks from behind. He fell in love with EGM during the Dan Hsu era, so joining the magazine as an intern way back in 2012 felt like a dream come true. Now, as Editorial Director, he’s excited to lead EGM somewhere new.
Share
Post tagsDesta: The Memories Between