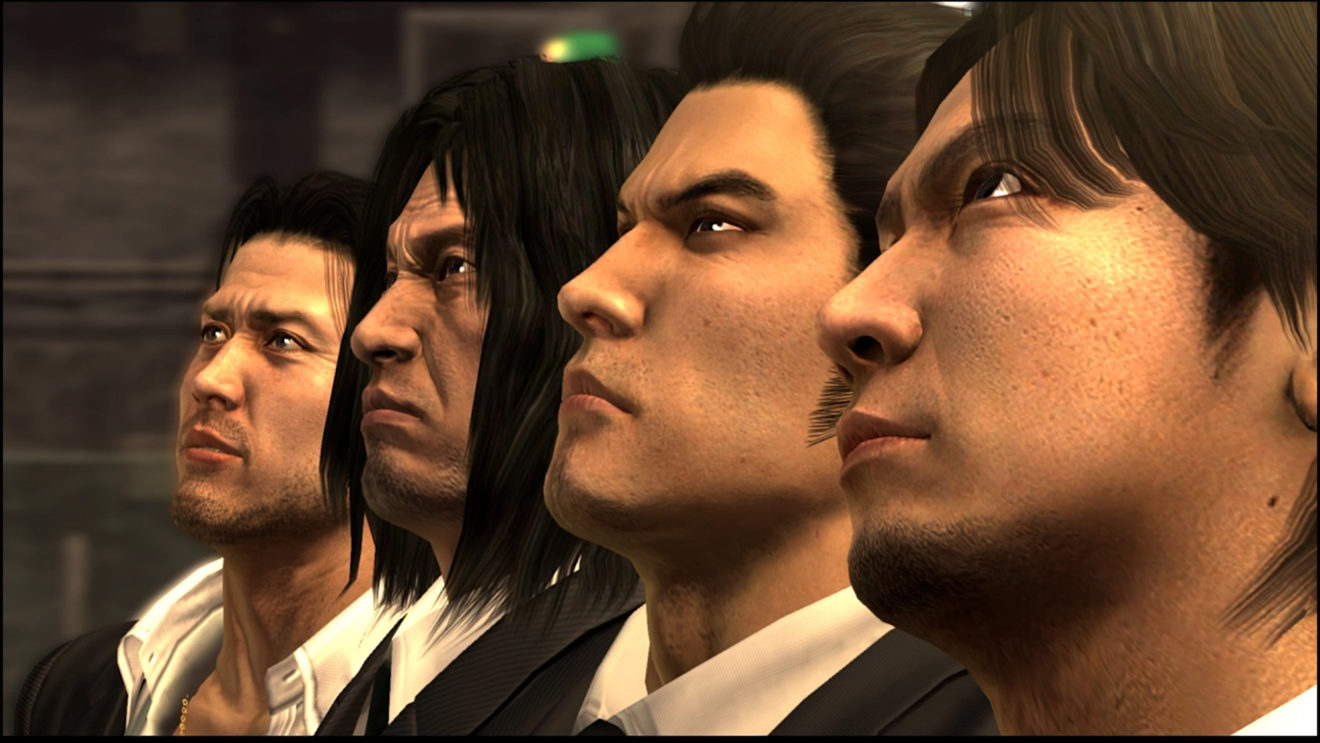 Microsoft has revealed the new titles that will be joining Xbox Game Pass for Console and PC in the second half of January.

Next up is Bloober Team’s psychological horror game The Medium. The game hits the pass for console and PC January 28th and follows the story of Marianne, a medium who visits an abandoned hotel in search of answers after seeing a vision of a child’s murder.

The final addition for January is Yakuza Remastered Collection. The collection will be available on Android, Console, and PC from January 28th and includes remastered versions of Yakuza 3, Yakuza 4, and Yakuza 5. All three games in the collection run at 1080p/60 FPS.

Finally, several games will be leaving Xbox Game Pass later this month. From January 29th, the following games will no longer be available: