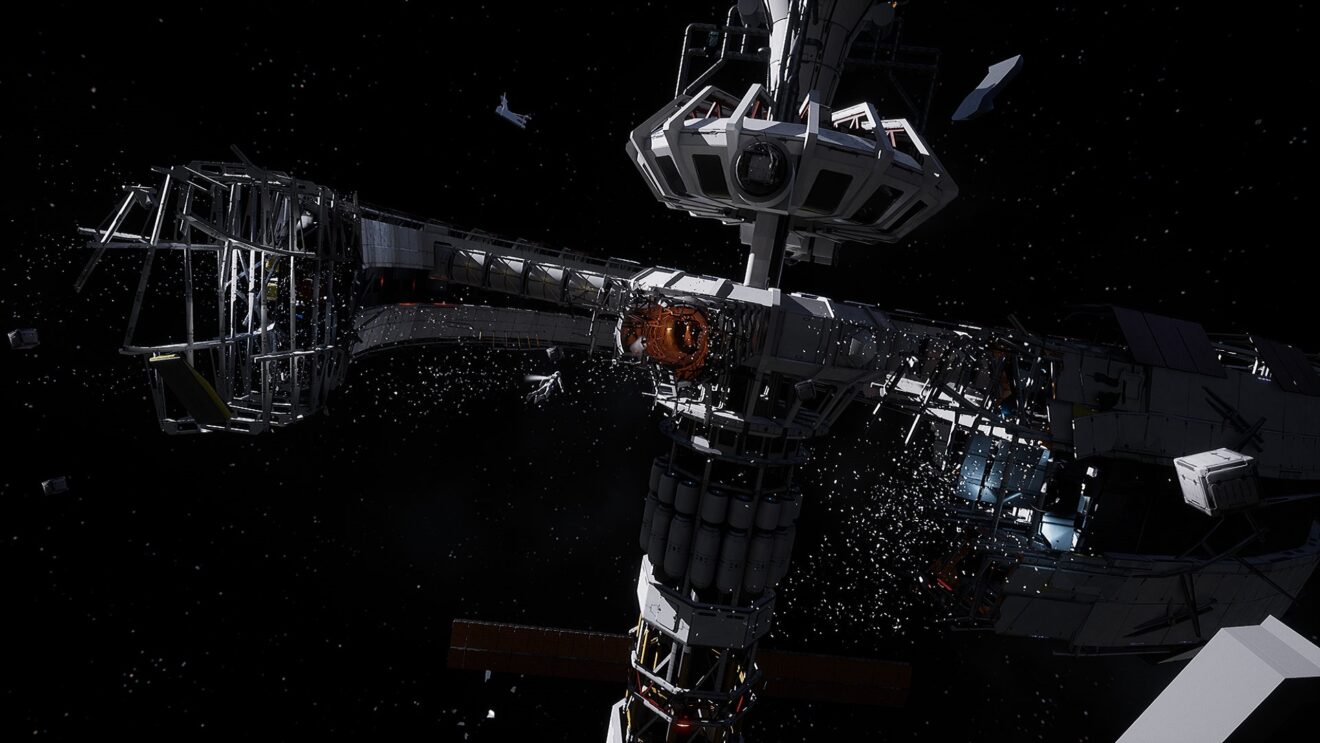 Publisher Wired Productions has announced a delay for the current-gen release of KeokeN Interactive’s sci-fi thriller Deliver Us The Moon.

In a press release, the publisher revealed that the current-gen release is being moved from its original May 19th date to June 23rd. The decision to delay the game has been made to give the development team more time for polish.

The PlayStation 5 and Xbox Series X/S versions of Deliver Us The Moon feature 4K visuals with ray-traced shadows and reflections, quicker loading times, and support for adaptive triggers and the controller speaker (PlayStation 5 only).

Deliver Us The Moon is available now on PlayStation 4, Xbox One, and PC. Owners of the game on console will be able to upgrade to the current-gen versions for free.