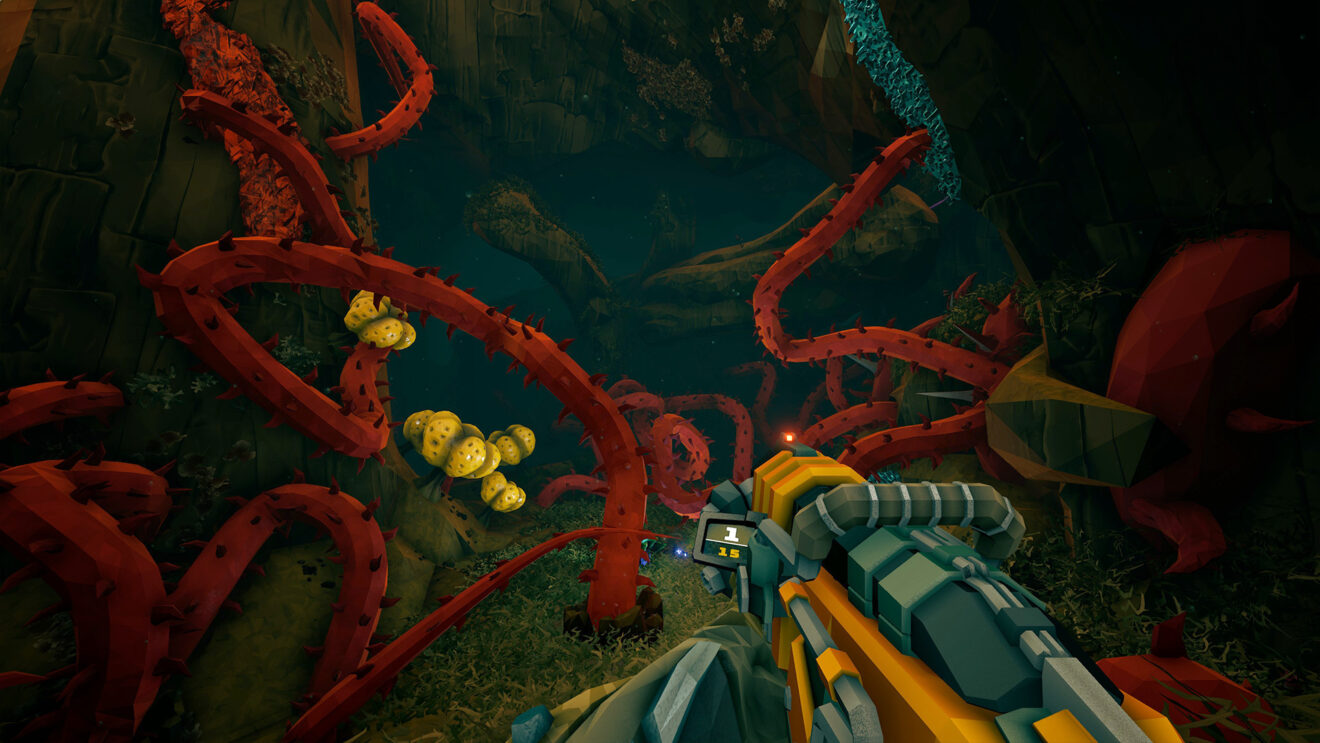 The cooperative mining game sees up to four players looking for minerals and fighting off a variety of enemies in procedurally generated caves as dwarven miners. Players can head into the caves as either the Driller, the Engineer, the Scout, or the Gunner and must fight to survive using a variety of skills and weapons.

“While it hasn’t been the best kept secret, we are delighted to finally come clean and stop hiding our long awaited arrival onto PlayStation,” Søren Lundgaard, CEO & Co-Founder of Ghost Ship Games, said. “We are bringing the game to PlayStation fans at one of the most exciting times in the game’s development path, and are so excited to open the doors to a whole new set of fans.”