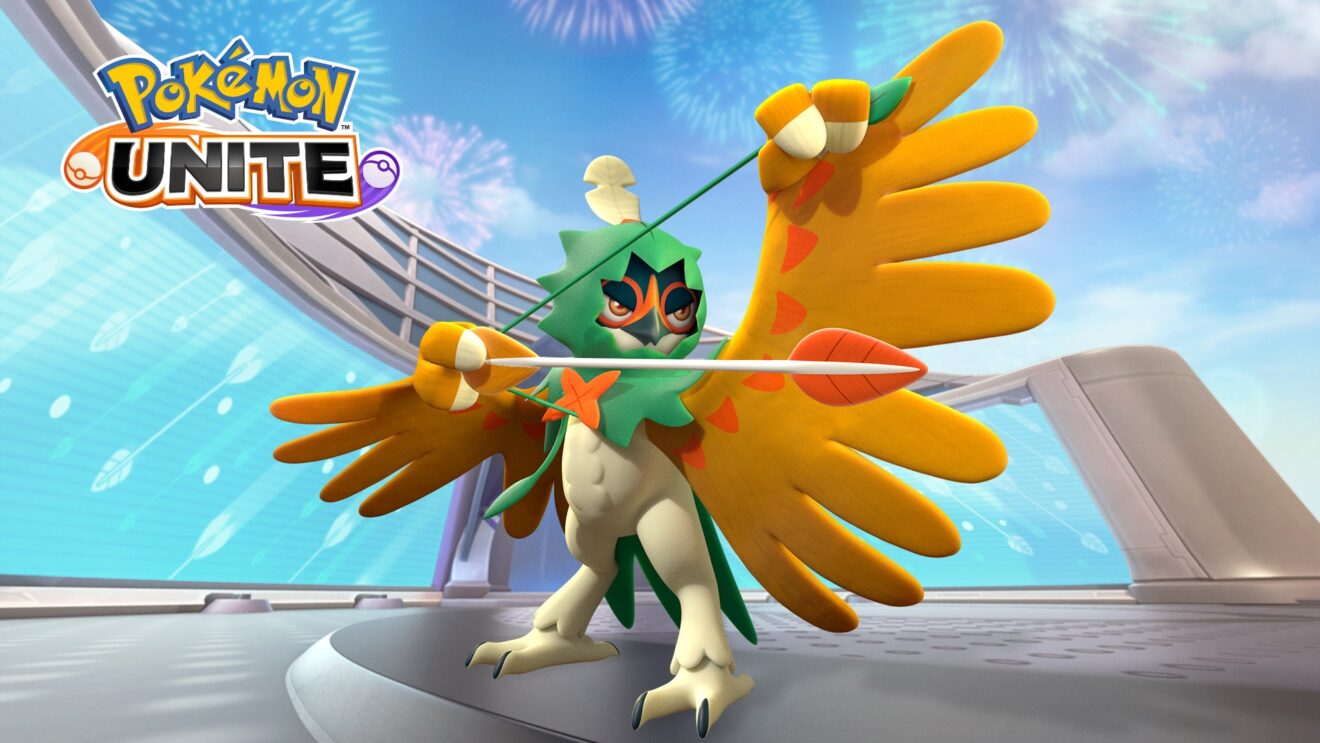 The Pokémon Company has announced that Decidueye will be the next Pokémon joining the Pokémon Unite roster.

This latest addition is set to arrive on November 19th and attacks using its bow and razer leaves. The trailer below shows this new Pokemon in action and also offers a quick look at its Unite move, which involves a line attack of rapid-fire shots followed by a final strike.

In other news, an update was recently released for the game that made a number of balance changes to various Pokémon, including Greedent, Alolan Ninetales, and Gardevoir. Read the full patch notes here.