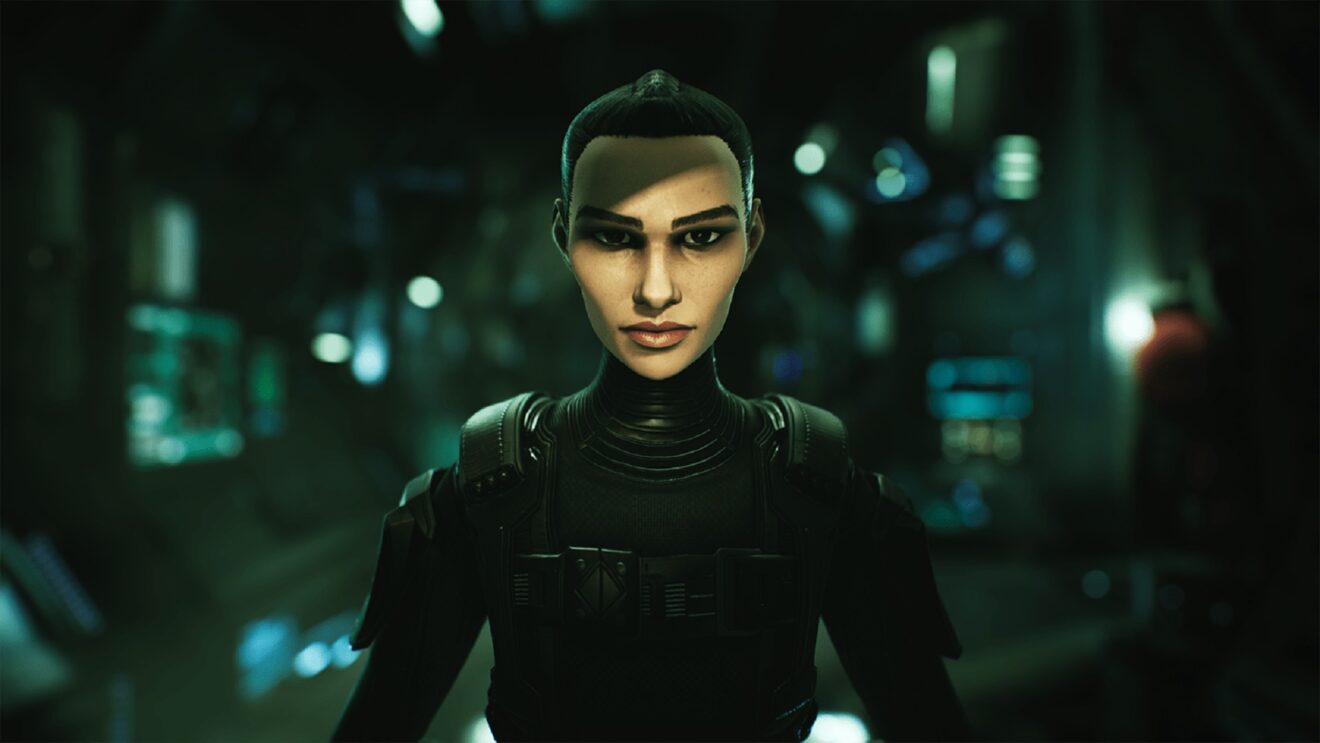 Debut gameplay trailer released for The Expanse: A Telltale Series

Telltale has released a debut gameplay trailer for its upcoming narrative game based on The Expanse.

The Expanse: A Telltale Series is set before the events of the TV series and puts players in control of Camina Drummer, who is played by actress Cara Gee from the TV series. Drummer and her scavenging crew are on the hunt for “a mysterious treasure on the edges of The Belt.”

According to Telltale, “players will use mag boots to walk on walls and ceilings and utilize Zero-G thrusters to float through the void.” Players can explore locations beyond The Belt and will have to make decisions that determine the fate of the crew.

“The Expanse world is rich with complex characters that grow and change, so it’s a wellspring of compelling stories and difficult choices,” Matt Saia, VP of creative for Telltale, said. “Camina Drummer is a character who is strong but fair, with an unexplored background and tremendous story arc, so it was an easy choice to make her our main protagonist.

“Cara Gee brings the same powerful, nuanced portrayal of Drummer to the game that made the character a fan favorite in the show, and we think players will enjoy discovering this world from her perspective.”

The Expanse: A Telltale Series is coming to PC and console in summer 2023.