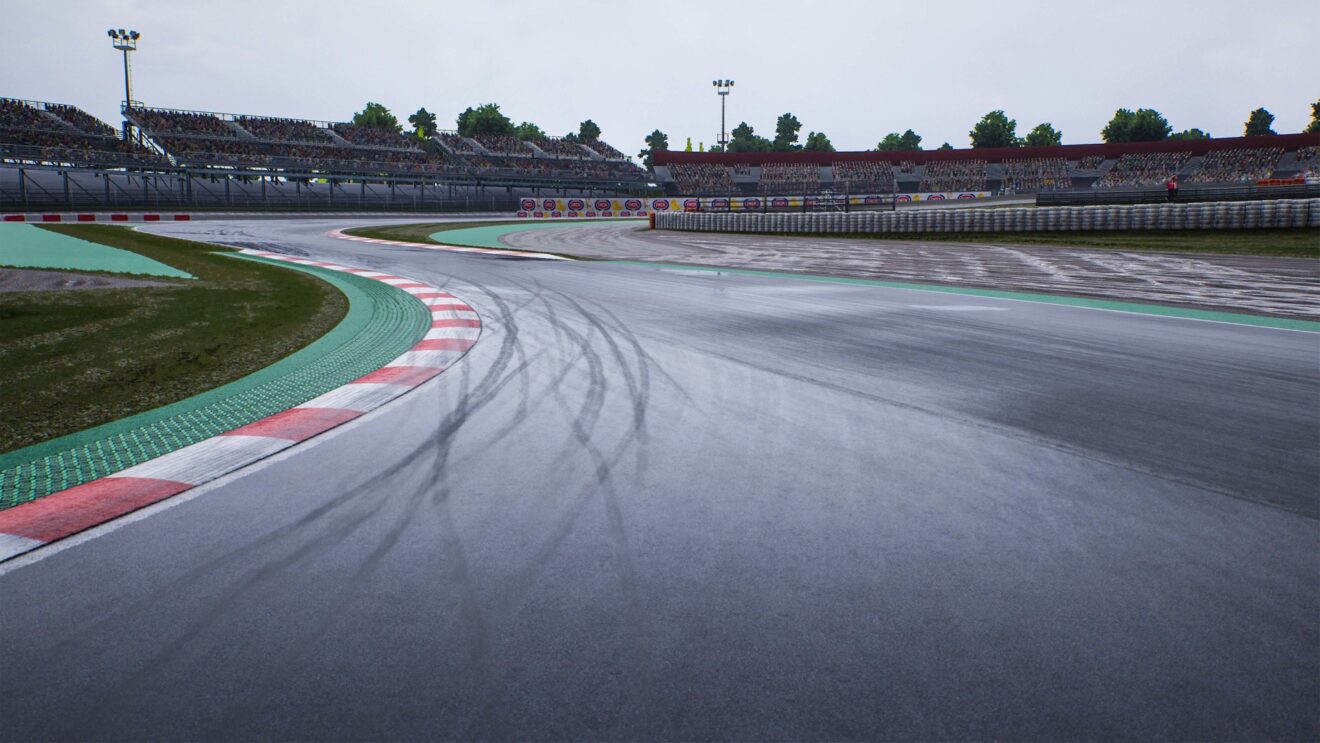 Milestone has shared a debut gameplay trailer for its first World Superbike game in 10 years.

The upcoming game is the tenth Superbike World Championship title developed by Milestone and features all 24 riders and 12 stages of the official 2022 championship. The game features a Career Mode with practices, Superpoles, and Races, as well as multiplayer and time trials.