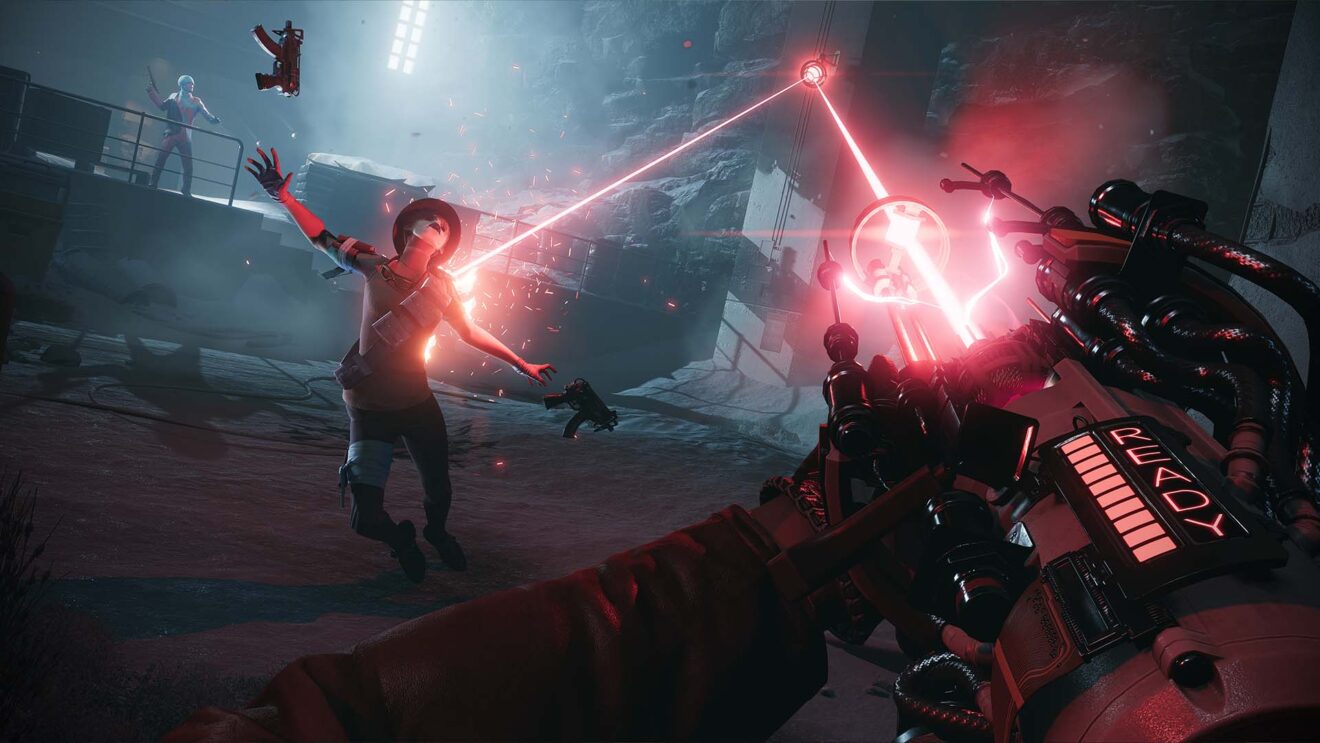 Before Microsoft acquired Bethesda, and thus developer Arkane Lyon, Deathloop was set to launch as a PlayStation 5 console exclusive. Now, the exclusivity period has ended, and Microsoft has announced when the time-loop shooter will launch on Xbox Series X/S and Game Pass.

Deathloop comes to Xbox Series X/S on September 20th, when it will be added to the Xbox and PC Game Pass libraries. That day also marks the launch of the new “Goldenloop” update that will add several new features to the game, as well as Deathloop‘s addition to the PS Plus Extra and Premium libaries. It’s a win for everyone.

Cross-play is probably the biggest addition coming with the “Goldenloop” update. Xbox, PlayStation, and PC players will all get to hunt one another down across their respective platforms, so the game’s addition to Game Pass and PS Plus should provide plenty of Colts and Juliannas to kill. Fortunately, Arkane Lyon added Cross-Platform Matchmaking controller options, so controller players won’t have to play against keyboard and mouse and vice versa.

That’s not all coming with Goldenloop. Colt will have access to a new Fugue ability that will let him shoot a projectile that basically makes enemies drunk. A new laser beam weapon called the HALPS Protoype that can refract off of cameras and turrets for bank shots. Julianna’s Masquerade ability will have four new discoverable upgrades and new 2-in-1 trinkets will change the way you kit out your Colt.