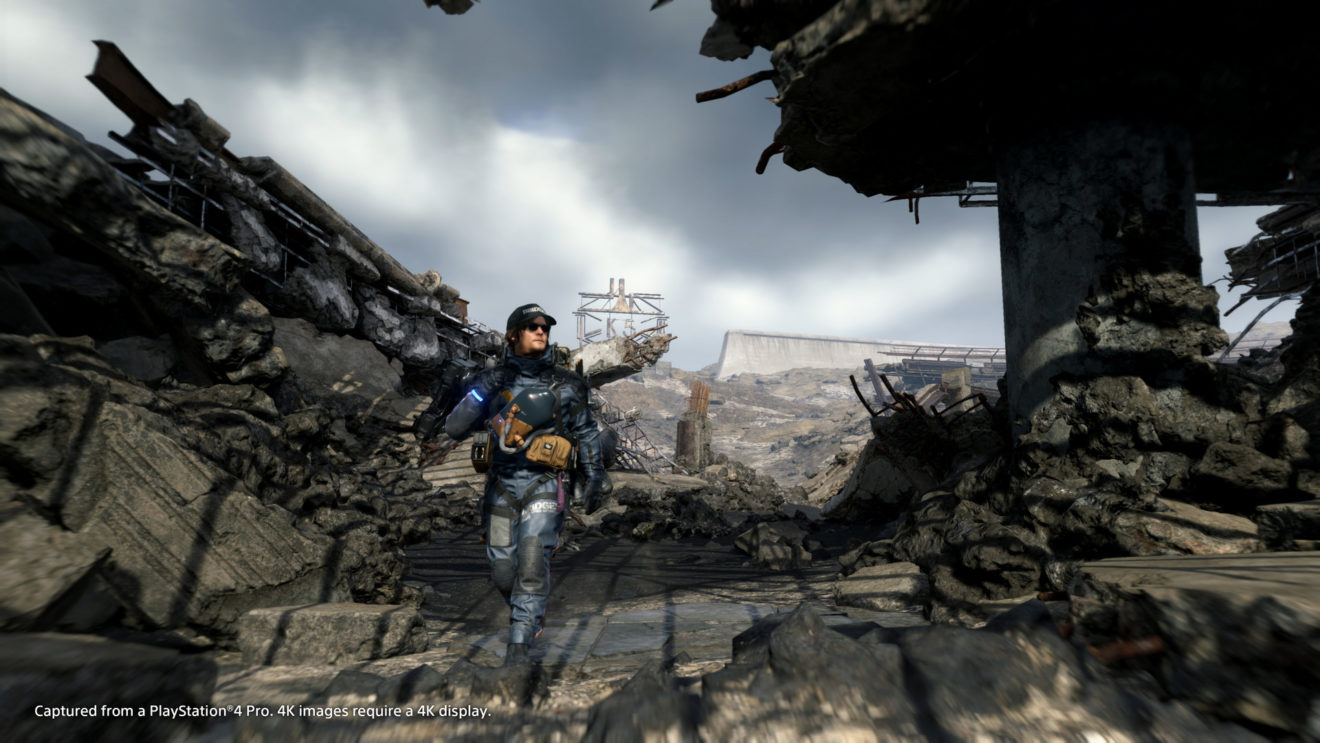 Kojima Productions has confirmed that the previously announced Photo Mode for Death Stranding on PC will also be coming to PlayStation 4.

According to a tweet by Hideo Kojima, the final checks are currently being carried out on Photo Mode and the aim is “to make it happen at the end of this month’s update.”

Photo Mode will allow players to pause the action at any point and then manipulate the scene using a number of options before taking a screenshot. As previously revealed, a few of these options include toggling depth of field, changing Sam’s expression, removing him from the scene, and more.

Death Stranding is available now on PlayStation 4 and will be coming to PC on June 2nd.