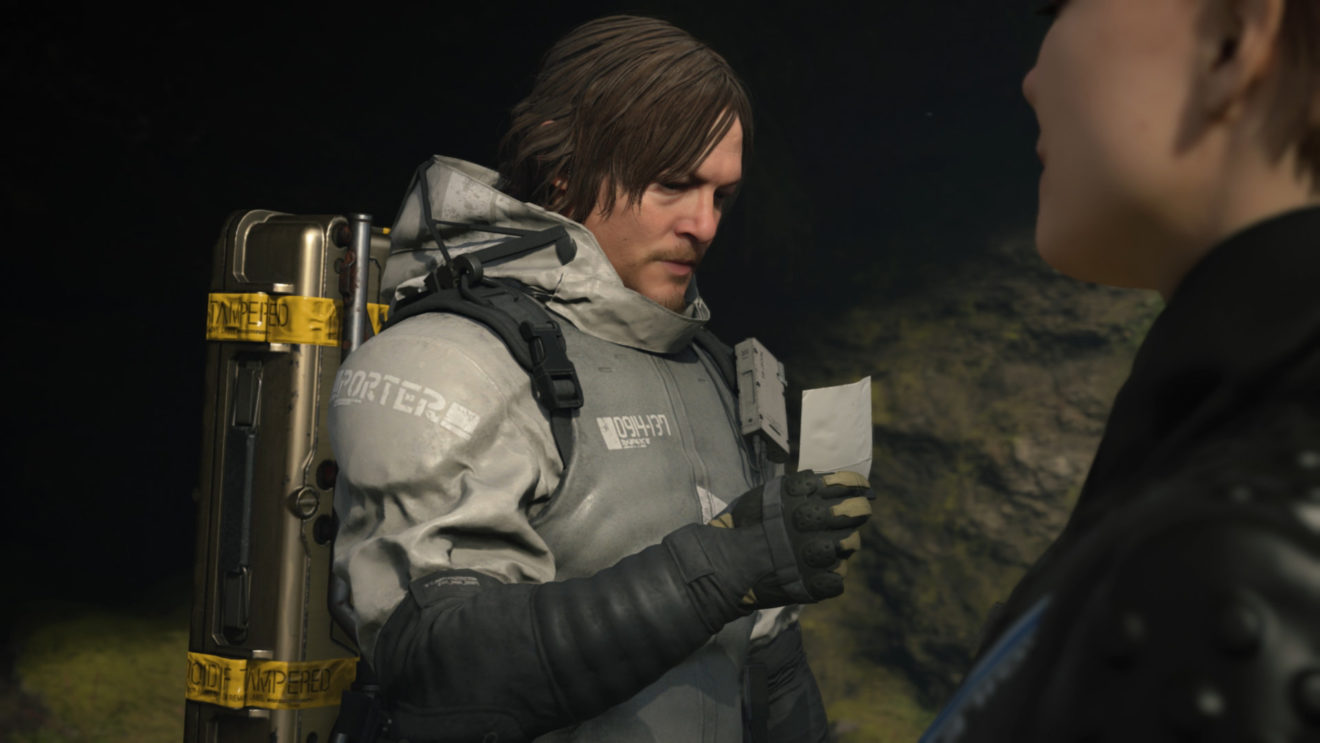 The release of Death Stranding on PC has been pushed back by just over one month, developer Kojima Productions has announced.

Death Stranding was originally scheduled to release on PC on June 2nd, but has now been delayed to July 14th. According to the developer, the release date has been changed “to allow more development time amidst the current work-from-home orders in place.”

As previously announced, the PC version of the game features a Photo Mode and support for high frame rates and ultrawide monitors.

Death Stranding is available now on PlayStation 4 and will be coming to PC on July 14th.