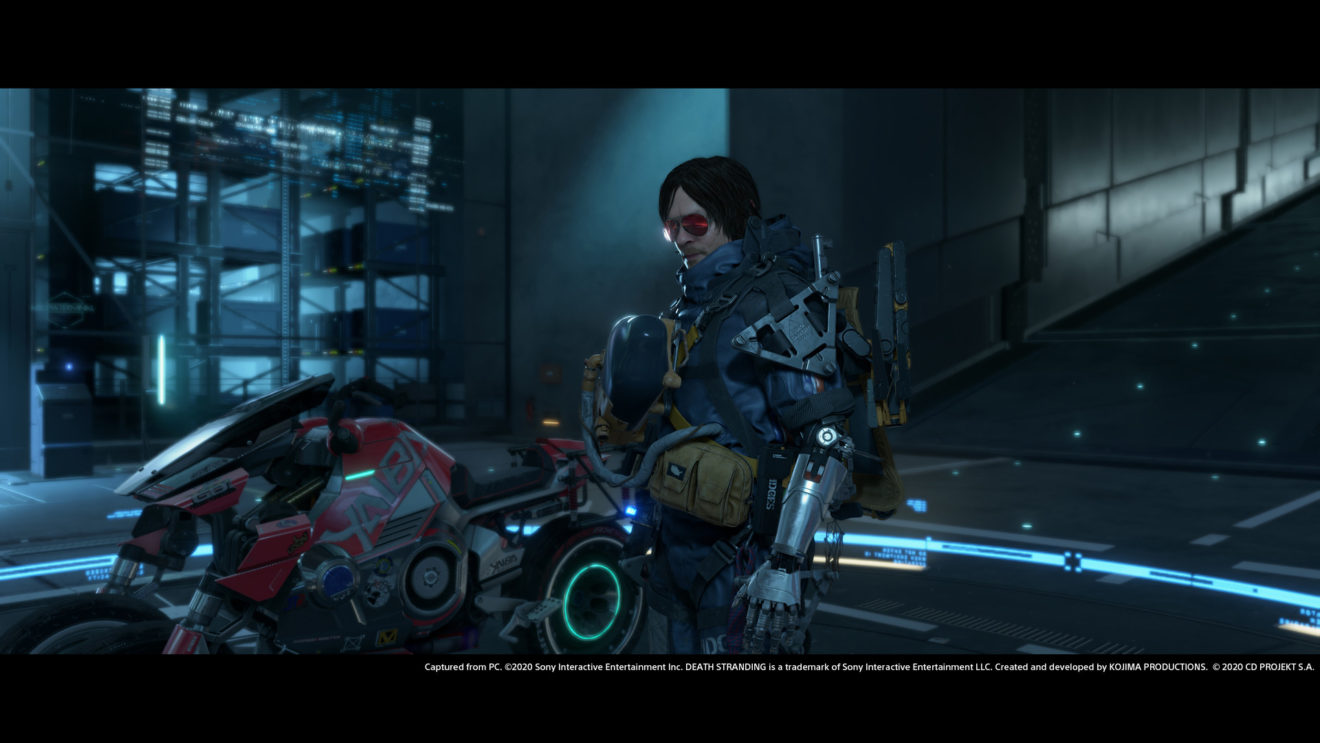 Additionally, there’s a new Hacking function for Sam to use that can stop Mule sensor poles from activating, disable Mule trucks, and stun enemy Odradeks. See this new feature in action below:

The collaboration is exclusive to PC. However, Kojima Productions said that it will “have more announcements coming in the near future” when asked about a PlayStation 4 release.

Death Stranding is available now on PlayStation 4 and PC.