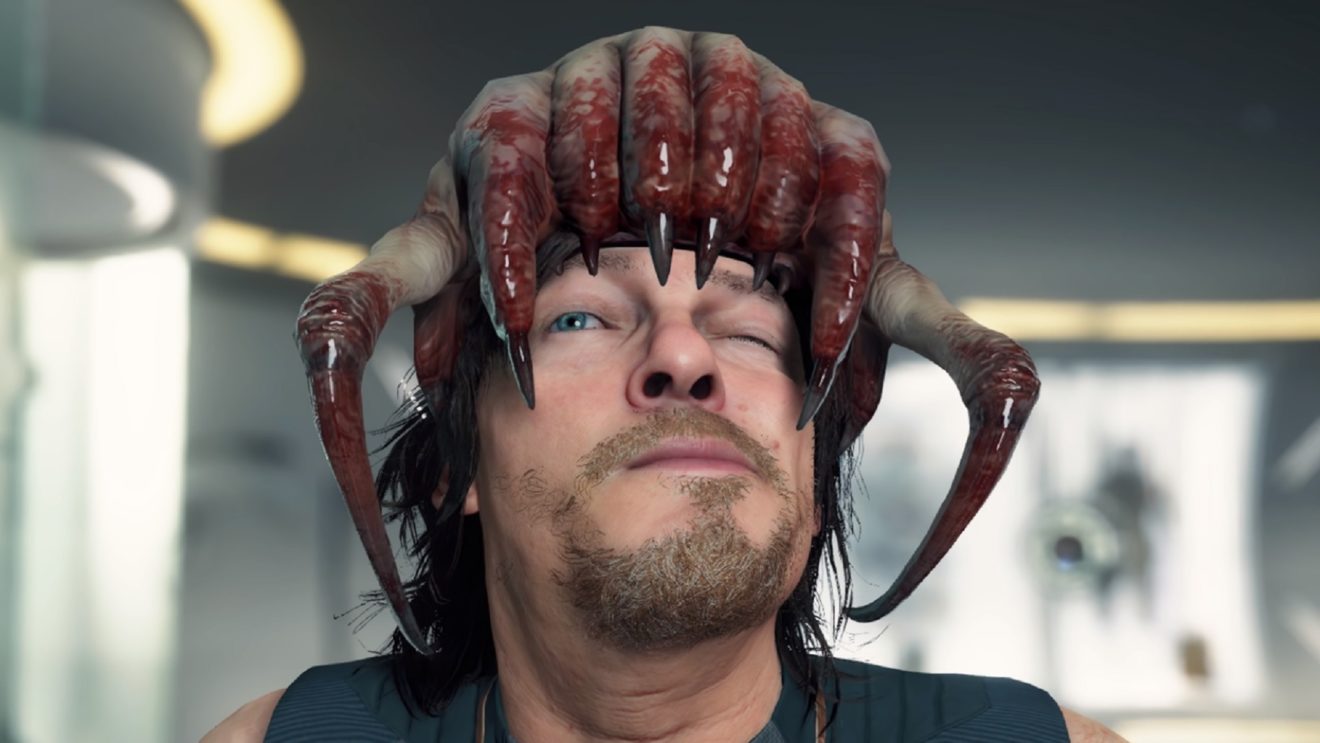 505 Games and Kojima productions have announced that Death Stranding will be coming to PC on June 2nd, 2020.

The PC version will be available both digitally and at retail and features a photo mode and support for high frame rates and ultrawide monitors. In addition to these new features, PC players will get some crossover content from Valve’s Half-Life, including a Headcrab hat for Sam.

Death Stranding is available now on PlayStation 4 and will be coming to PC via Epic Games Store and Steam on June 2nd.