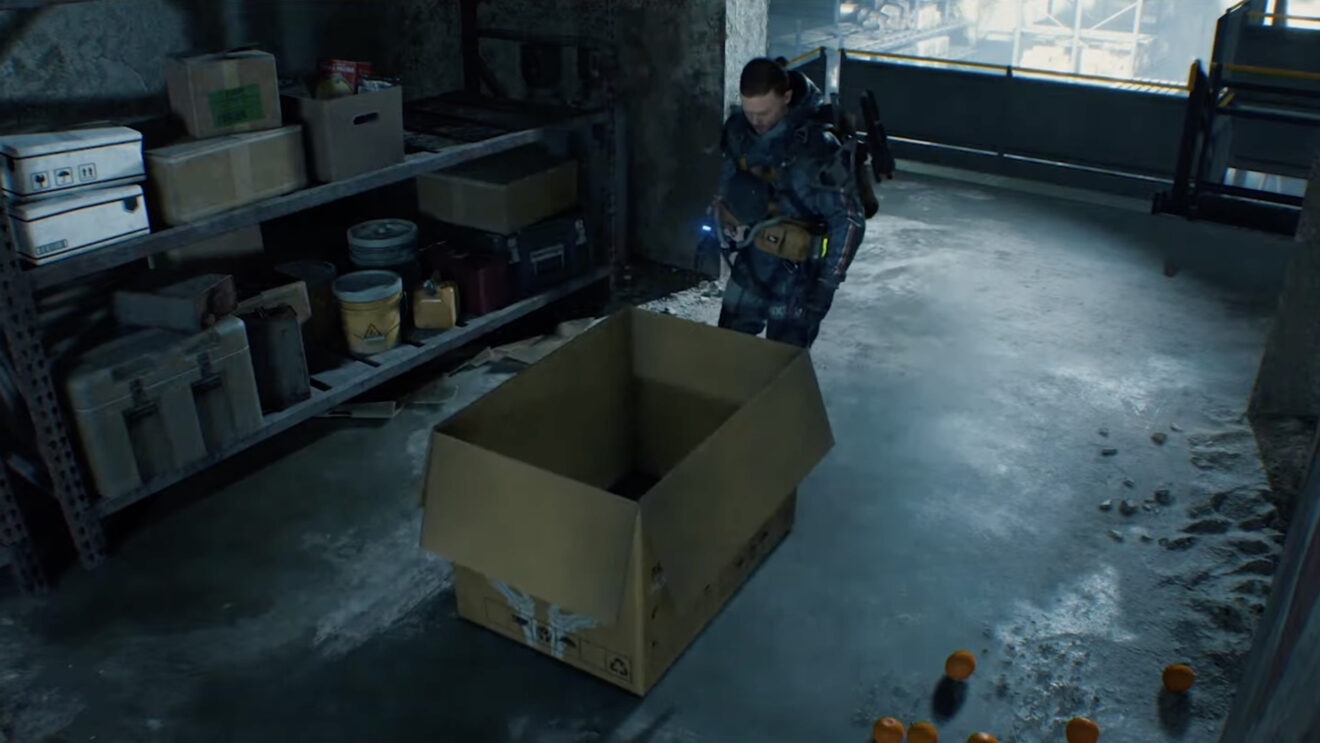 The Director’s Cut of Death Stranding is now available on PC, 505 Games has announced.

Death Stranding Director’s Cut is available now on PC for $39.99. Existing owners of the game can upgrade to the Director’s Cut through the in-game storefront for just $9.99.