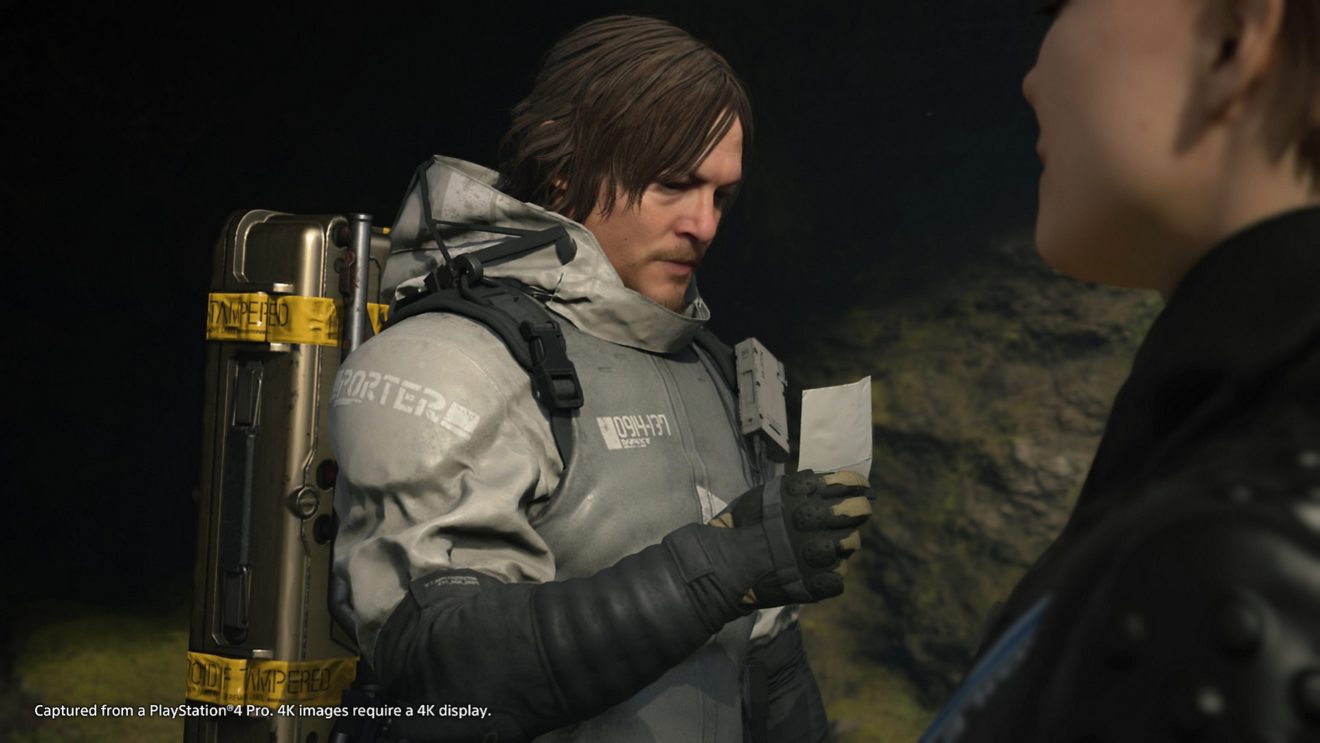 Both the normal box art and SteelBook cover, which can be seen below, feature Norman Reedus’ character and the game’s main protagonist Sam Bridges.

The SteelBook will be included in the Special Edition and Collector’s Edition of the game. The Special Edition includes a digital album, a making of video, and the Gold Ludens Mask Sunglasses in-game item. While the Collector’s Edition contains a Bridges Cargo Case, a full-sized BB Pod, a mini-figure, 10 PlayStation Avatars, and four in-game items.

Death Stranding sees Sam embarking on a mission to reconnect a ravaged America and save humanity from extinction after mysterious explosions caused spectral creatures to appear.

“As Sam Porter Bridges, you will attempt to bridge the divides in society, and in doing create new bonds or ‘Strands’ with other players around the globe,” Kojima previously explained. “Through your experience playing the game, I hope you’ll come to understand the true importance of forging connections with others.”