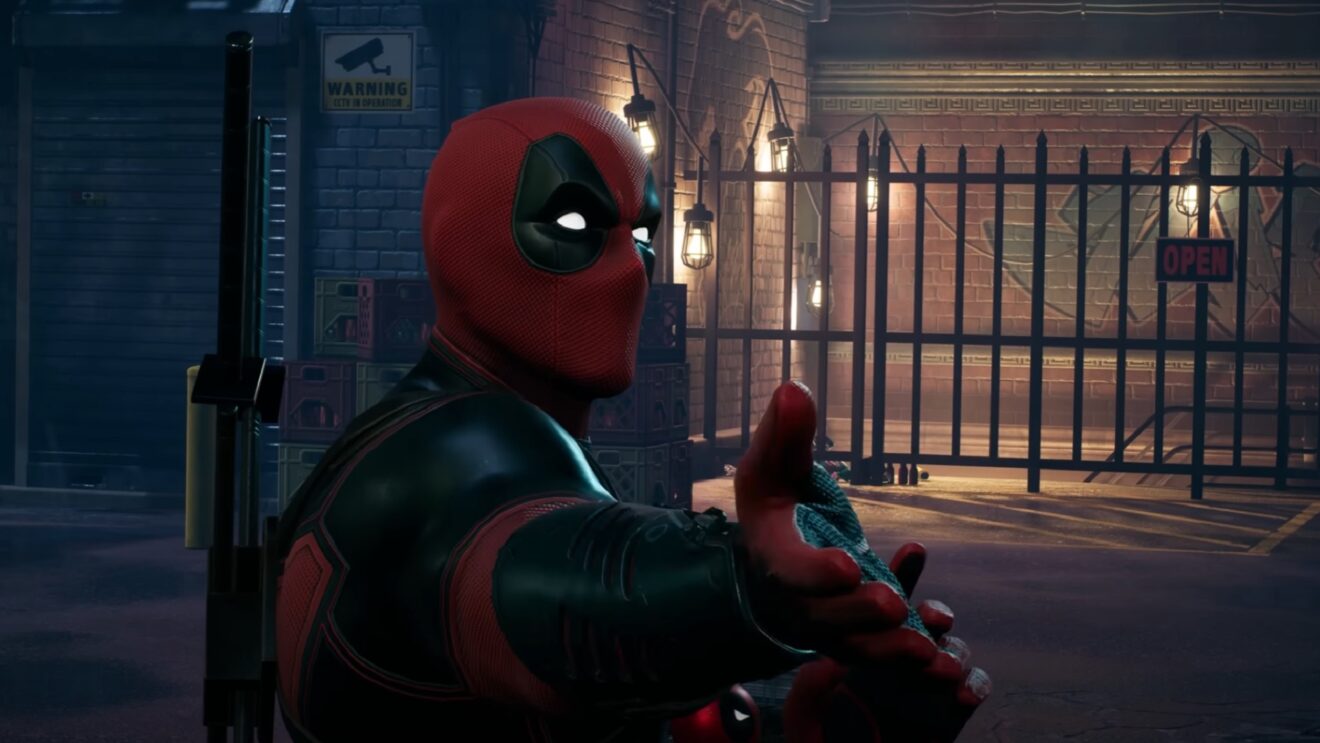 Deadpool is described as “an in-your-face damage dealer” and has access to 10 unique Hero abilities. Players can also expect new story missions, a Food Truck upgrade for the Abbey, and a number of cosmetic options.

Deadpool will be part of the game’s season pass, which also includes access to Venom, Morbius, and Storm from the X-Men as they are released.

Marvel’s Midnight Suns is available now on PlayStation 5, Xbox Series X/S, and PC. The game is also in development for PlayStation 4, Xbox One, and Nintendo Switch.