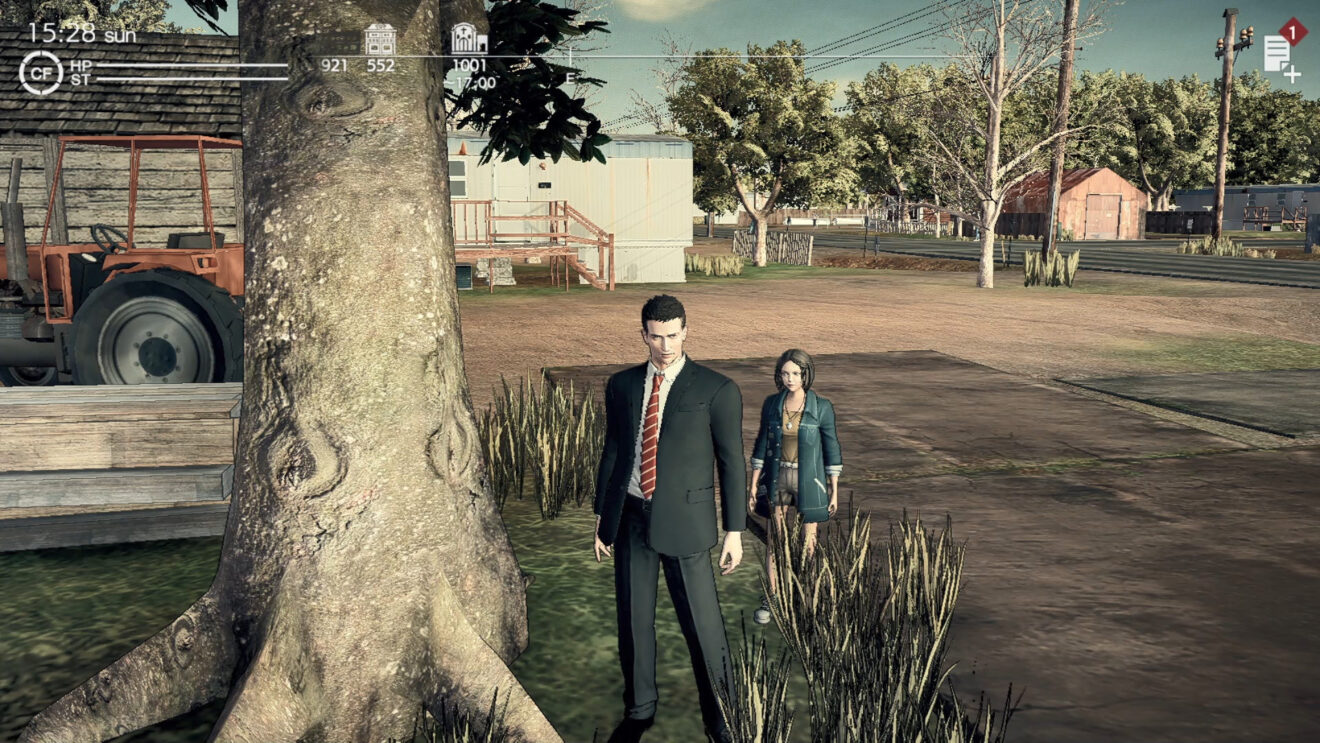 The sequel and prequel to Deadly Premonition is now available on PC through Steam.

Deadly Premonition 2: A Blessing in Disguise follows Agent Davis and Agent Jones as they begin a new investigation into the Le Carré serial murders. Players will travel back in time to the town of Le Carré via the memories of Special Agent York as they attempt to unravel the mystery.

The PC version of the game features improvements to resolution and performance as well as faster loading times.

“I think people who enjoyed the first Deadly Premonition will love getting the opportunity to hear more fun York conversations as well as seeing what happened to Zach after the Greenvale case,” director Swery said. “I hope that people fall in love with all the characters in the game as they meet and interact with them.”

Deadly Premonition 2: A Blessing in Disguise is available now on Nintendo Switch and PC.