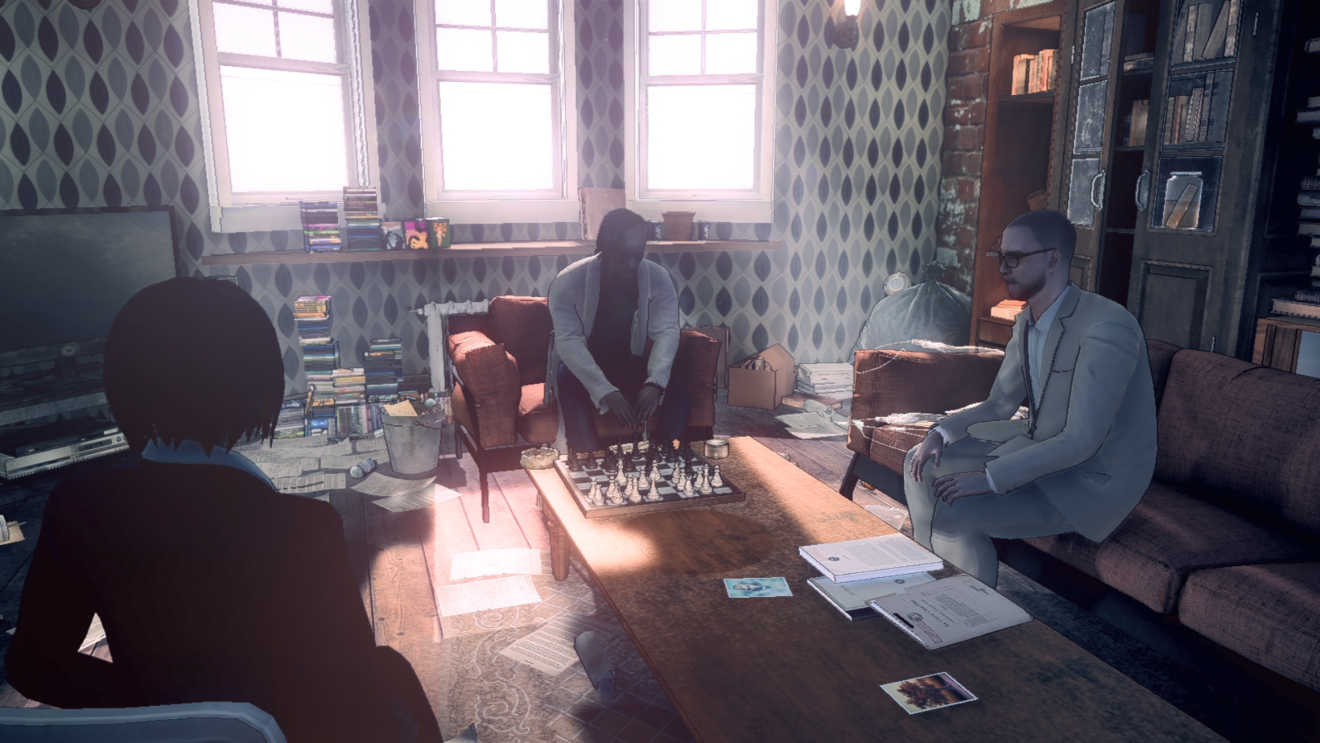 Rising Star Games and Toybox have announced that a sequel to 2010’s Deadly Premonition will be coming to Nintendo Switch in 2020.

The sequel, titled Deadly Premonition 2: A Blessing in Disguise, is an open-world game set in the small town of Le Carré. Players will take on the roles of FBI Special Agents Aaliyah Davis and Francis York Morgan as they solve crimes and murders in both 2005 and 2019.

“After completing the Director’s Cut, Swery and I discussed in-depth about the ways we could continue the world of Deadly Premonition,” Toybox COO and producer Tomio Kanazawa said. “In reaching here, we shared some laughter together and at times quarreled, but we persisted with our voyage and I am thrilled that we finally made it to this point.”

“Only a few games have managed to stir up emotions the way the original Deadly Premonition did,” Brjánn Sigurgeirsson of Rising Star Games added. “Ten years later we’re literally thrilled to continue down this path to find out where Swery and his team take us.”

In addition to announcing a sequel, the original Deadly Premonition has been released on Nintendo Switch.