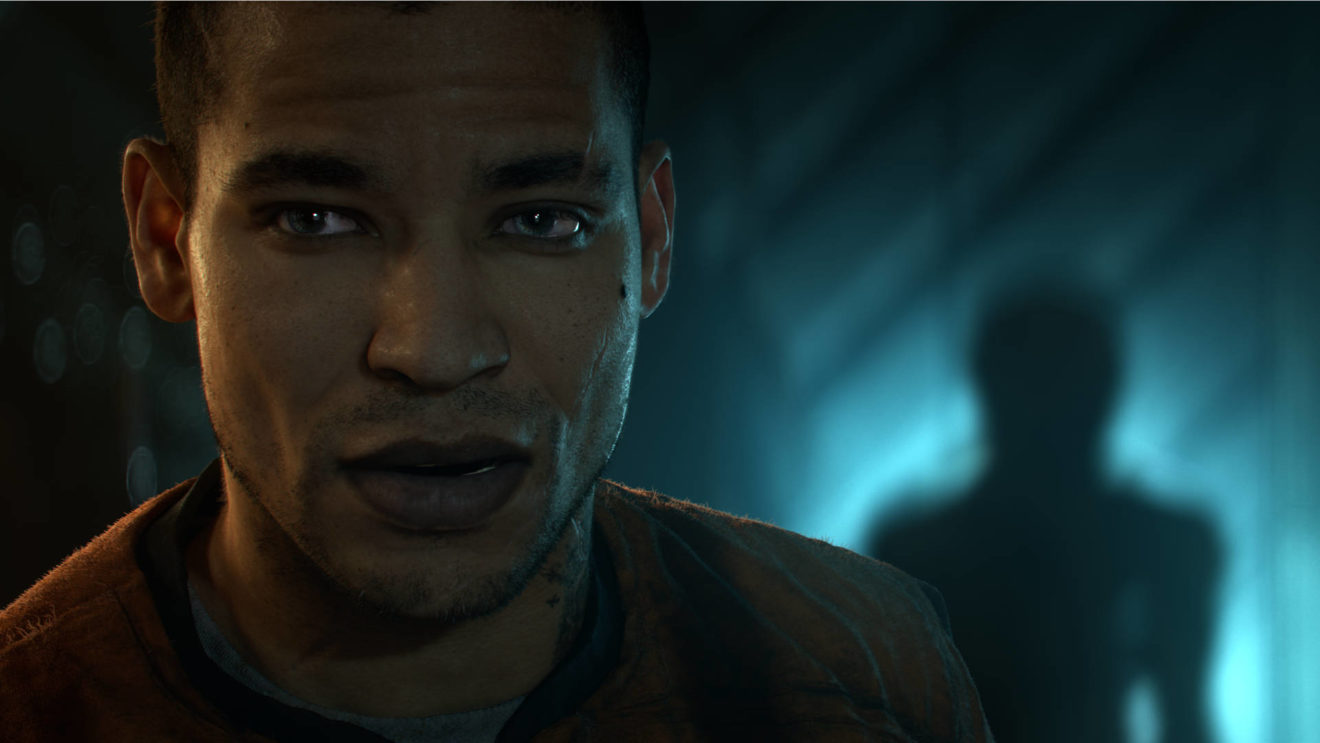 “Set on Jupiter’s moon Callisto in the year 2320, The Callisto Protocol is a next-generation take on survival horror,” reads the official announcement. “The game challenges players to escape the maximum security Black Iron Prison and uncover its terrifying secrets. A blend of horror, action, and immersive storytelling, the game aims to set a new bar for horror in interactive entertainment.”

“The Callisto Protocol, a brand new story-driven, single-player game from the minds behind the Dead Space franchise, was just revealed with a cinematic trailer at The Game Awards,” the announcement goes on. “Developed by Striking Distance Studios and published by KRAFTON, The Callisto Protocol aims to put the horror back in survival horror in 2022.”

And boy, as a Dead Space fan, as I ready to return to that style of horror. Check out the trailer (which is age restricted, and thus can’t be embedded) by clicking here.