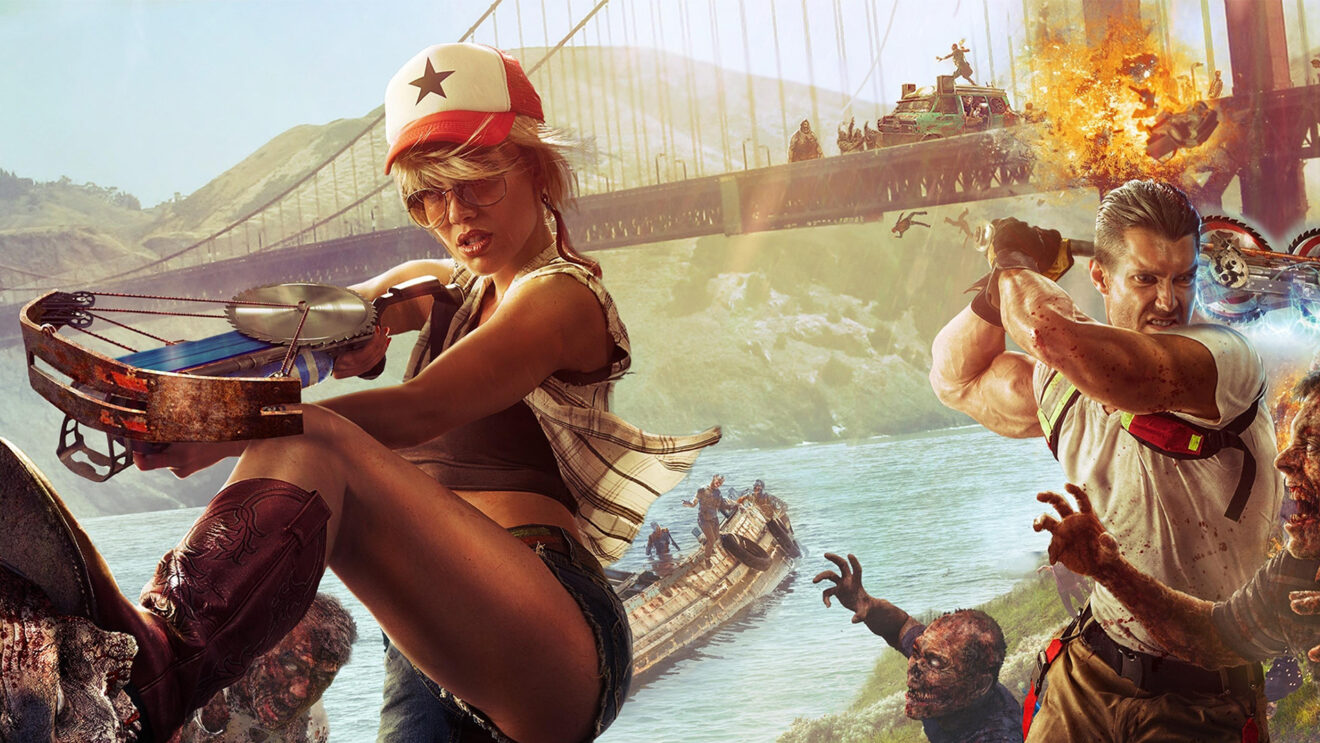 A new report claims the Dead Island 2 is at long last gearing up to escape from development hell.

According to the usually reliable Tom Henderson, writing over at Try Hard, sources close to the project believe the co-op zombie game, stuck in limbo for nearly a decade, will reemerge into public view by the end of this year. One source pointed to The Game Awards, slated for this December, as the natural venue for the game’s re-reveal.

Henderson’s story claims that the game will still take place across California and focus on cooperative zombie slaying but has, perhaps predictably, undergone some significant changes since we last saw it. The cast of playable characters reportedly consists of five or six new characters, with the old roster entirely gone.

The news since then has all been of the not-good variety. Deep Silver pulled original developer Yager off the game in 2015 and gave the project to Sumo Digital. It dumped that studio in 2019 and tasked Dambuster Studios with getting the game back on track.

There’s no official word on when Dead Island 2 might finally launch. It was originally pegged for release on PlayStation 4, Xbox One, and Windows PC, but we can probably expect to see those platforms updated if and when the game returns.

Josh Harmon
Josh picked up a controller when he was 3 years old and hasn’t looked back since. This has made him particularly vulnerable to attacks from behind. He fell in love with EGM during the Dan Hsu era, so joining the magazine as an intern way back in 2012 felt like a dream come true. Now, as Editorial Director, he’s excited to lead EGM somewhere new.
Share
Post tagsDead Island